She spoke on behalf of all women who have experience injustice in her passionate address.

Oprah Winfrey is one of the most important female figures in the entertainment industry for a great many reasons, but when she became the first black women to land the Cecil B. DeMille Award at the Golden Globes over the weekend, her commitment to justice and female empowerment stood out strongly. 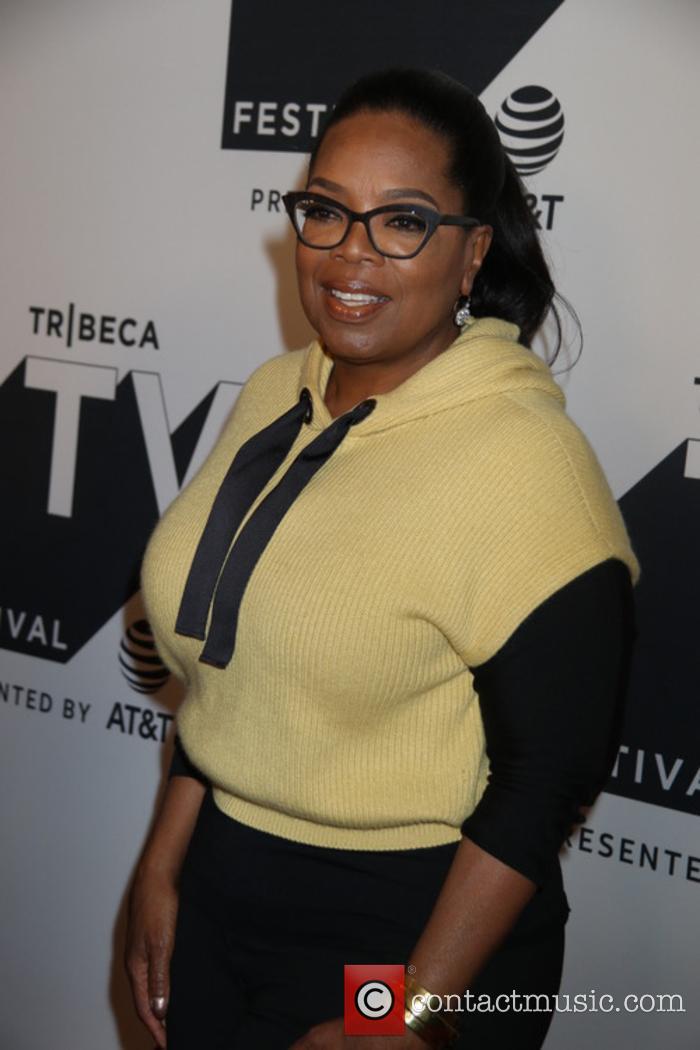 The 63-year-old used this iconic moment in her career, and indeed in the history of film, to reflect on an important moment in her childhood. When she was just 11-years-old, she watched 'Lilies of the Field' star Sidney Poitier become the first black man to win an Academy Award for Best Actor on television; a moment that made history.

'I'd never seen a black man being celebrated like that', she told the audience in her Golden Globes speech. 'And I have tried many, many, many times to explain what a moment like that means to a little girl, a kid watching from the cheap seats, as my mom came through the door bone-tired from cleaning other people's houses.'

'In 1982, Sidney received the Cecil B. DeMille Award right here at the Golden Globes and it is not lost on me that at this moment there are some little girls watching as I become the first black woman to be given the same award', she added.

But that wasn't all Oprah touched on in her powerful speech. Naturally, she paid tribute to all the abused women who have spoken out about their experiences in the workplace, and not just the actresses; all the women in blue-collar jobs, the science world, politics, engineering, medicine and the military.

'Each of us in this room are celebrated because of the stories that we tell, and this year we became the story. But it's not just a story affecting the entertainment industry', she said. 'It's one that transcends any culture, geography, race, religion, politics or workplace. So I want tonight to express gratitude to all the women who have endured years of abuse and assault because they, like my mother, had children to feed and bills to pay and dreams to pursue.'

Oprah also drew attention to the life of Recy Taylor; a black woman who died at 98-years-old last month, 74 years after she was brutally assaulted by six white men while walking home from church.

'They threatened to kill her if she ever told anyone, but her story was reported to the NAACP where a young worker by the name of Rosa Parks became the lead investigator on her case and together they sought justice', she explained. 'But justice wasn't an option in the era of Jim Crow. The men who tried to destroy her were never persecuted.'

'For too long, women have not been heard or believed if they dare speak the truth to the power of those men. But their time is up', she continued. 'I just hope that Recy Taylor died knowing that her truth, like the truth of so many other women who were tormented in those years, and even now tormented, goes marching on.'

If there was ever a reason to love Oprah Winfrey, it was this phenomenal speech. And it was 10-minutes of words that resonated with every person in the room, including the huge amount of women who chose to wear black in honour of the plight of females in Hollywood - and, indeed, all over the world.