People tend to rightly gloss over 1994's "Carnival of Light" and Creation Records deleted 1996's "Tarantula" from its catalogue after a week, but there's much remaining love and nostalgia for their seminal 1990 sonic squall, "Nowhere" and 1992's comparatively breezier "Going Blank Again". Twenty-five years ago, shoegaze was possibly the last genre we'd have expected to make a future comeback, but with Ride's return and the resurgence of Slowdive, a Chapterhouse or Catherine Wheel renaissance must be a matter of time. As well as recalling the swirl and the punch of their best works, "Weather Diaries" brings prog and krautrock to their sound.

"Lannoy Point" launches the album with a cinematic soundscape of Cure "Disintegration" guitars and Kraftwerk synths. You can picture a drone-cam following a car as it speeds over a desolate coastal road. This prog/shoegaze hybrid typifies the strongest sounds of the record. Album closer, "White Sands" is one of several songs with a nod to Pink Floyd, saving the end of the album from a tepid fizzle. Title track, "Weather Diaries" has a woozy "Wish You Were Here" guitar.

"Home is a Feeling" has an Atom Heart Mother-like "Fat Old Sun" quality, but amounts to little more than Sesame Street singalong shoegaze, perhaps before milk and a morning nap. Four of the last five songs leave you wanting more. "Cali" and "Lateral Alice" are indistinctly repetitive. "Impermanence", probably the most 90s of all their songs, is soupy and drippy. "Integration Tape" is 147 seconds of what sounds like a constipated submariner. It might be the bit in the live set where the old geezers can go to the lav.

The influence of Kraftwerk is further heard on "Rocket Silver Symphony", as the long intro tantalisingly prepares for take-off into a chorus of 1990 'aaaahs' and a suitably punishing percussive battery. "All I Want" has a curious vocoder opening, but a driving Chemical Brothers "Setting Sun" beat that quickly distracts. It is preceded by the equally infectious "Charm Assault," which leads on most naturally from "Going Blank Again" in its frisky stomp. The lyrics 'Your charm assault has scarred the world' could accompany most current political video montages.

If Ride's "Weather Diaries" is a summer's day at the beach, the first half is predominantly 'Here comes the sun' and the latter parts are far more 'Trudging slowly over wet sand, back to the bench where your clothes were stolen.' 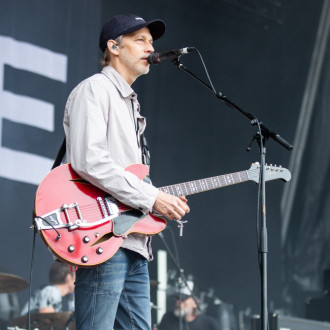 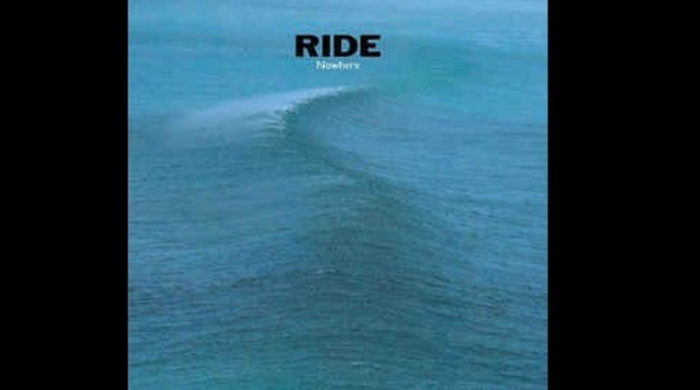 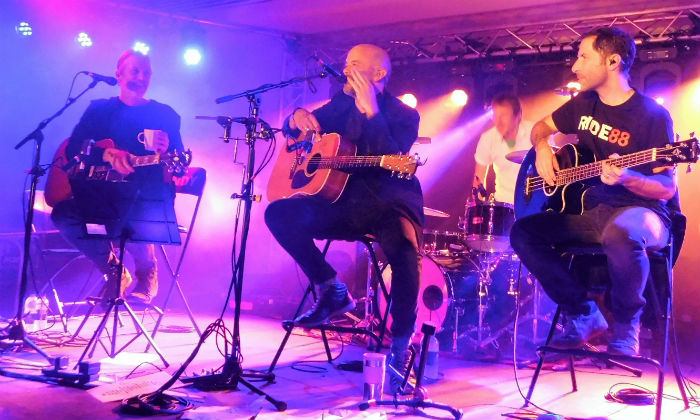