The actress is back as Bridget in the new movie, alongside Colin Firth and Patrick Dempsey.

Renee Zellweger is back as Bridget Jones in new movie Bridget Jones's Baby, but this time she’s got some extra baggage. Appearing on ‘Good Morning Britain’, the 47-year-old actress described having to wear the prosthetic bump for Bridget’s latest outing, saying it was "an adventure". 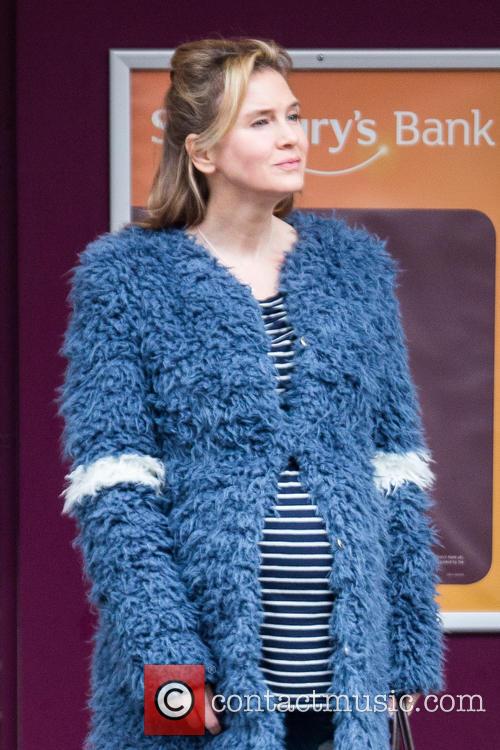 When quizzed by host Kate Garraway on wether wearing the prosthetic bump made her fancy motherhood for real the actress said: “Of course, what an adventure! Kudos to the real mums out there who can’t take it off at the end of the day – it’s quite a load.”

In the film Bridget who's now approaching 40, finds herself pregnant but unsure of wether the father is former flame Mark Darcy (Colin Firth) or a handsome American named Jack, played by ‘Grey’s Anatomy’s' Patrick Dempsey.

Renee also spoke about her six year break away from Hollywood, during which she travelled to Liberia to work for a women’s charity and spent time away from the limelight with her family.

“I wanted to have a little bit of normalcy,” she said. “Learn some things that weren’t about researching a character. A different kind of life experience that’s all.”

When asked why she loved the character of Bridget, who she has now played on screen three times, so much, Renee said: ‘“Because of her humanity, she’s insecure and we’re privy to her anxieties.”