Zellweger is back as Bridget Jones after six years away from making movies.

Renee Zellweger has revealed why she took six years off from Hollywood and what she got up to during her time away from the spotlight. Speaking to American Way magazine, Zellweger revealed that she took a hiatus from movies after making Chicago so she could embark on some ‘once-in-a-lifetime experiences’. 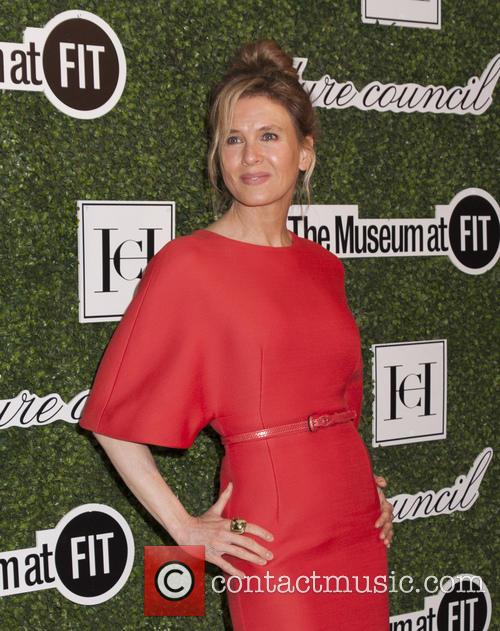 Renee Zellweger is back following six years away from Hollywood

"I planned to take some time off after Chicago, but there kept being once-in-a-lifetime experiences in front of me that I didn't want to miss out on," she said. "Then I learned you can't keep doing that forever, so I chose to see what would happen if I did let that once-in-lifetime experience that was ahead of me go and just be still and see what I could build."

During her six years away she traveled to Thailand, Cambodia and Liberia to work with a gender-equality charity. On her trips she decided to explore the countries she visited properly, rather than take in the usual tourist attractions.

More: Renee Zellweger Slams Speculation About Her Appearance Once Again

“I think traveling off the beaten path is a good idea for anybody because it’s essential for understanding not just the rest of the world but yourself,” she said. But after her lengthly absence it was her creative cravings that drew her back to making movies again.

"I craved the creative process again," she explained. "When I stopped making films, it was because it became more depleting than rewarding. It was because of the way I was living my life, and I don't think you can be good in a creative medium if you aren't grateful for the opportunity to participate."

More: Who's The Daddy? Renée Zellweger Has Men Fighting Over Her In 'Bridget Jones's Baby'

Now Zellweger is back again in her most famous role as Bridget Jones and the actress still feels a deep connection to the character. “I smile a lot on red carpets in the midst of those moments that hopefully people won’t know about,” she said.

“I smile through the Bridget Jones moments. There are a million of them, all day, every day. But, I’m hopelessly hopeful. I’m an optimist,” Zellweger added. “I guess I just believe that you’ve gotta laugh, have some humour.”