'Bridget Jones's Baby' scored a record opening weekend for a romantic comedy in Britain, and also a record haul for Working Title productions.

Bridget Jones’s Baby was an extremely welcome new arrival in the British box offices this weekend, securing record figures for a romantic comedy – but it experienced a difficult labour in America, where it has underperformed despite a wide release.

The third instalment in the movie adaptations of Helen Fielding’s books, it secured an impressive £8.1 million in British cinemas over the weekend, which stands as a record opening weekend for Working Title productions, as well as for any romantic comedy. 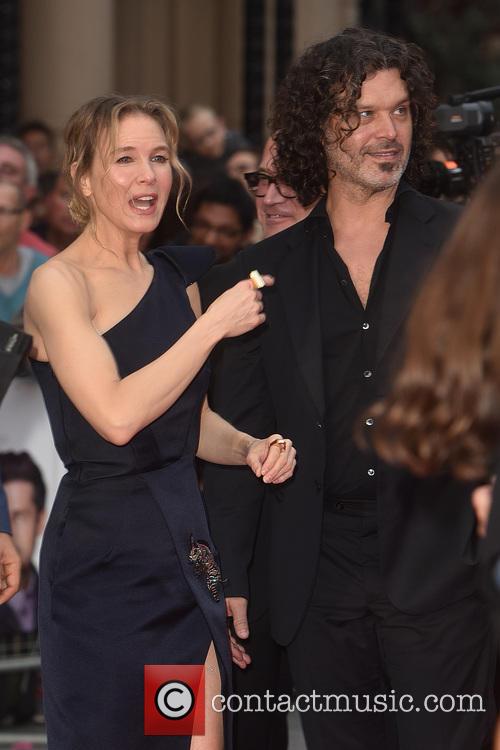 Renee Zellweger at the UK premiere of 'Bridget Jones's Baby'

It has received warm reviews from most critics, but Bridget Jones’s Baby seems to have suffered from the huge gap between it and its predecessor in the public’s consciousness in America, with the film coming in a distant third with just $8 million taken, despite a high-profile nationwide release.

More: Renee Zellweger confesses to her own ‘Bridget Jones moment’ at US premiere

In Britain, however, the rom-com took more than eight times its nearest rival, with Blair Witch taking £959,000. It too is a third part in a franchise coming more than a decade after its previous instalments: 1999’s The Blair Witch Project and 2000’s Book of Shadows: Blair Witch. Ron Howard’s Beatles documentary Eight Days a Week – The Touring Years came in third, with £655,000.

On the other side of the Atlantic, Clint Eastwood and Tom Hanks’ Sully, the biopic of the heroic pilot who conducted the emergency landing of a passenger jet safely in the Hudson river in 2009, continued its stay at number one.

Blair Witch also underperformed there as well, taking under $10 million, while Oliver Stone’s Snowden also disappointed, racking up the lowest box office figures for any Stone movie opening on over 2,000 screens.

More: Renee Zellweger enjoyed not being recognised during her Hollywood hiatus