Children have Christmas, chocolate addicts have Easter and new music fans have Spring. It's the time of the year we get to fill up the proverbial Christmas stocking and dine on an assortment of new EPs, albums and gigs from the crème de la crème of emerging acts. 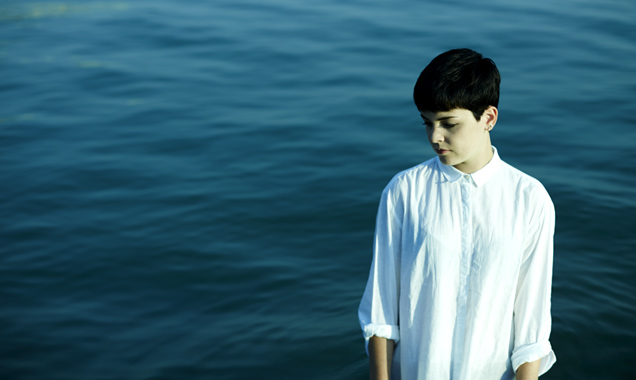 Much like Christmas and Easter, it's important to pick your presents wisely, and The Lexington has a knack of doing exactly that. Port Isla's sold out show comes off the back of two hugely promising EP releases and ahead of support slots with Kodaline and Mr James Bay.

Talking of support acts, tonight's comes in the form of one of the most exciting artists around at the moment. 20-year-old Kate Miller released her debut EP 'Neophyte' in 2014 and, on that evidence, you'd be brave to bet against Kate being the next breakthrough from this brilliant conveyor belt of female solo artists. It's a subtly powerful live set, which peaks with 'Black Rivers - In My Mind', 'Fortify' and the irresistible 'Collar Up'.

In such a short space of time, Port Isla have amassed a pretty impressive following. From the first note of the first song there's an army of 'Porters' (I just made that up, but confident it'll stick.) singing and dancing along with every song. There are some obvious and lazy comparisons to be made with other bands that don't need mentioning, but one thing becomes immediately apparent; they know how to write a big song. Be it a slower acoustic number, or the frenetic 'Steamroller' that takes the 'song of the night' crown.

It's going to be a big Summer for Port Isla who've already been confirmed for some big festivals. And, whilst they might not experience a meteoric rise to the top, they are going to feature in as many "ones to watch" lists as Nick Clegg features in "most hated men in Britain" lists. Sorry, Cleggy.

As the set draws to a close and 'In The Long Run' winds its way through the hearts of the Porters (told you it would stick), Port Isla should be near the top of your Spring wish list. 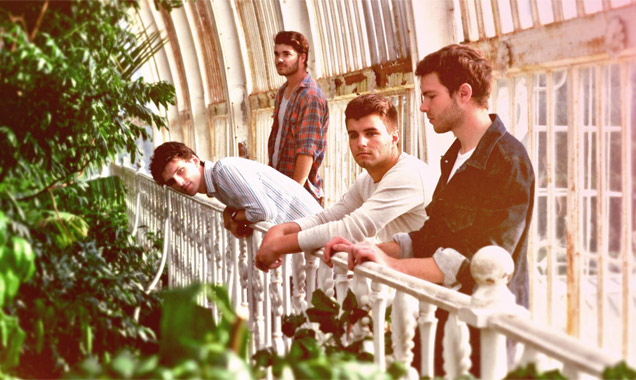