Pharrell Closes 2013 By Earning UK No.1 Single With 'Happy'

Pharrell Williams ends 2013 on a high as his 'Despicable Me 2' soundtrack 'Happy' reaches No.1 on the UK singles chart. 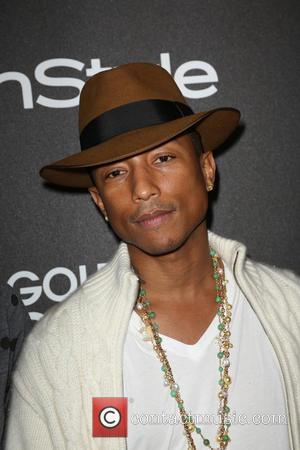 American music mogul Pharrell Williams has closed out a very successful 2013 with a No.1 single.

The 40 year-olds latest track, which is the soundtrack to box office hit 'Despicable Me 2', has reached the pinnacle on the UK singles charts, the Official Charts Company reports.

Pharrell knocked off this year's X-Factor winner Sam Bailey, her cover of Demi Lovato's 'Skyscraper' only lasted at the top spot for a week before 'Happy' surpassed it.

The movie soundtrack sold 170,000 copies in the last seven days to give the US singer/producer his third UK No.1.

2013 was one of Pharrell's most successful years and he just shows turning 40 isn't such a scary thing!

He featured as lead vocalist in Daft Punk's chart topping single 'Get Lucky' back in April and followed it with the huge summer hit 'Blurred Lines' that also starred Robin Thicke and rapper T.I.

Sam Bailey now slides to No.2 and Avicii's 'Hey Brother' lands in the third position. Jason Derulo's 'Trumpets' bows in 4th and 'The Monster' by Eminem and Rihanna round off this week's top 5.

Lilly Allen's cover of Keane's 'Somewhere Only We Know' falls to No.6 and Ellie Goulding's new track 'How Long Will I Love You' follows in 7th. Katy Perry's 'Roar' still maintains in the top 10 by finishing 8th and the boys from One Direction reach 9th with 'Story of My Life'.

Rounding off the top 10 is OneRepublic's first UK No.1 'Counting Stars. 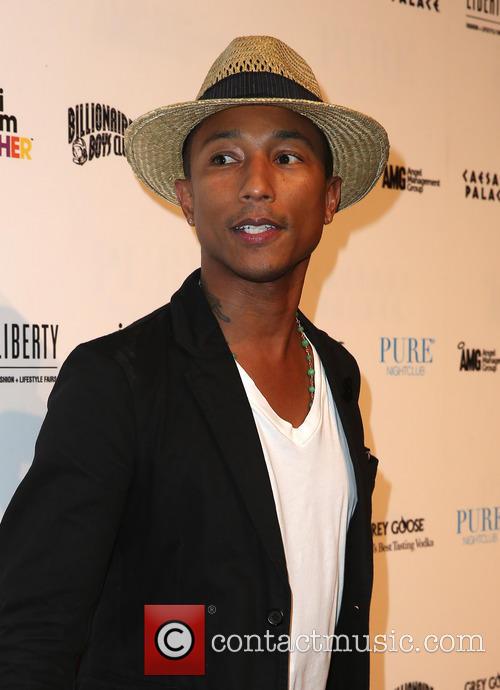 2013 has been one of Pharrell's most successful years