May Favourites 2019: Lewis Capaldi, Rammstein and more albums that are re-defining genres

Our top albums of the month.

May has been a triumph for artists both new and well-established as we look at their respective genre-bending latest efforts. Whether it's the rap game or the indie-folk category, these are May's best album releases; records that will leave an impression for the rest of the year ahead.

This Brooklyn band's new album is their 4AD Records debut and it's everything we could want from an indie-rock album. Female-led bands have become a very welcome trend of late, and Big Thief have already received widespread critical acclaim for their uplifting brand of modern folk that makes for essential summer listening. 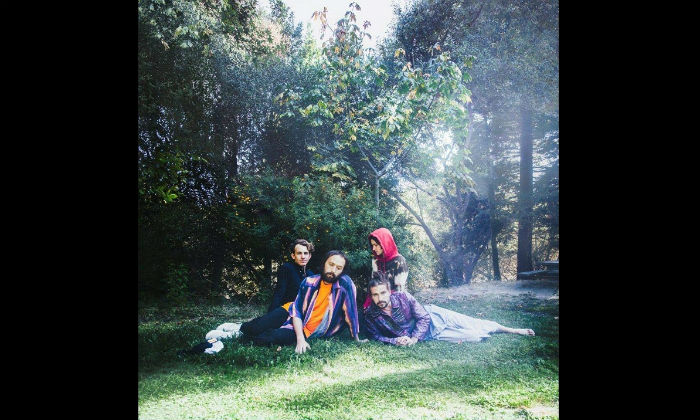 We didn't expect anything less than charismatic alt-rock from former Gallows frontman Frank Carter's third album End of Suffering, and the reviews speak for themselves. It's peaked at number four in the UK charts thanks to its ever-evolving emotional vibe that's truly infectious. 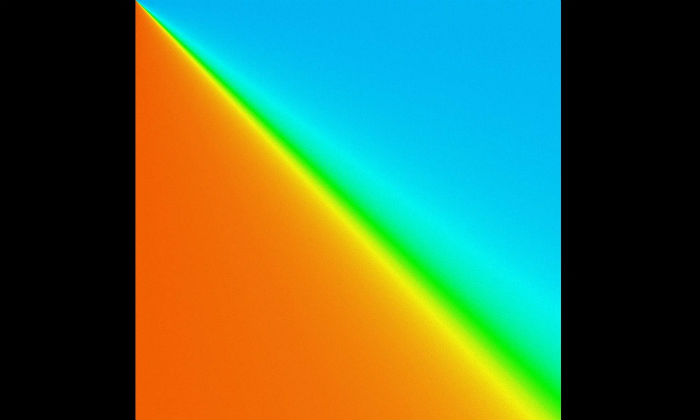 Frank Carter and the Rattlesnakes - End of Suffering

With their first venture into movie soundtracks, Biffy Clyro have proved that they're not just a one-trick pony. They certainly haven't played it safe with Balance, Not Symmetry; it's disjointed yet coextensive, but tells a story in the way that only a soundtrack can. We hope this is a medium they get into again. 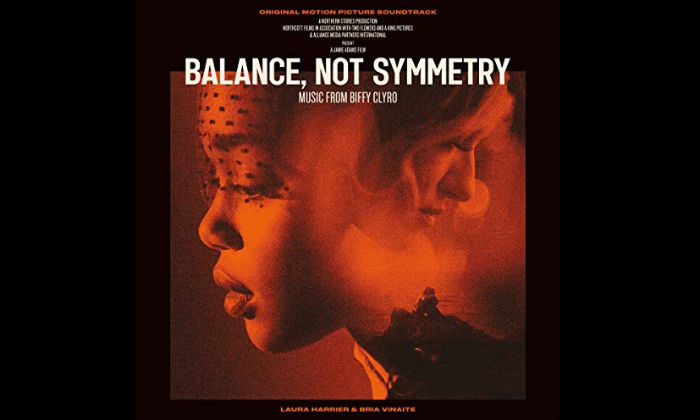 He's the name on everyone's lips at the moment and for a very good reason. Lewis Capaldi is the lovable cousin of Doctor Who star Peter Capaldi and yet he's not just another indie star riding on the back of his relative's coat-tails. Indeed, number one debut Divinely Uninspired To A Hellish Extent is honest, raw and impeccably produced. 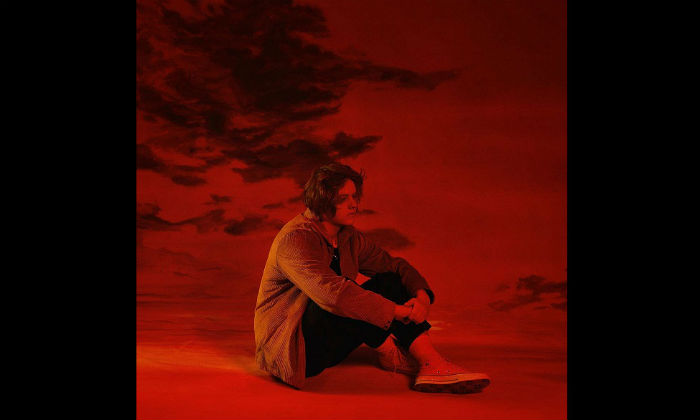 This is alternative hip-hop how you've never heard it before. They're a rag-tag trio of rappers and yet they work so well together; there's something different in every single track from their self-titled debut album. If you don't listen to rap music, don't avoid this album. If anything will change your mind about hip-hop, it's Injury Reserve. 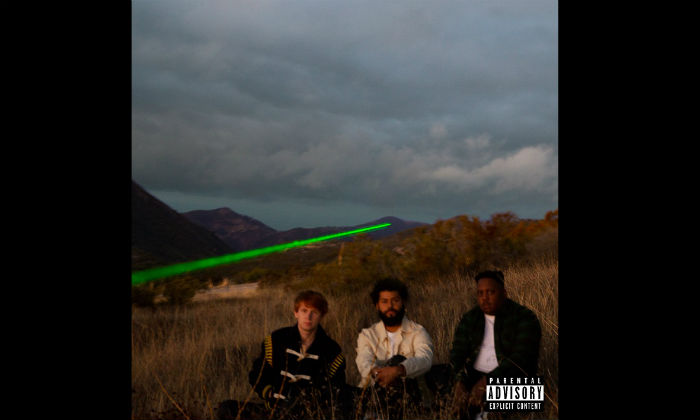 We knew we'd love Rammstein's latest effort as soon as we heard Deutschland, but it's nice to be proved right. It's topped charts in eleven different countries and reached number three in the UK mainstream charts which makes it their highest charting album here yet. We've been waiting ten years for this record and it's an absolute triumph for the metal genre. 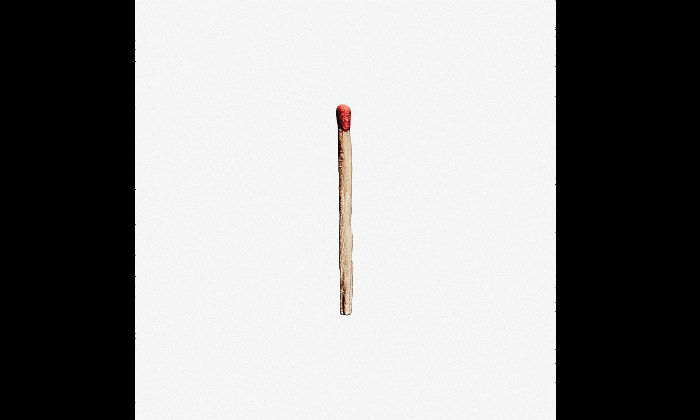 More: Read about our April Favourites

He's just managed to land his first number one with this astonishingly good album, but we are far from surprised. Tyler The Creator has been breaking new ground for eight years and Igor is the result of successful experimentation with funk-rap and R&B. We love the unique theme of the "Igor" lab assistant archetype and his love triangle journey. 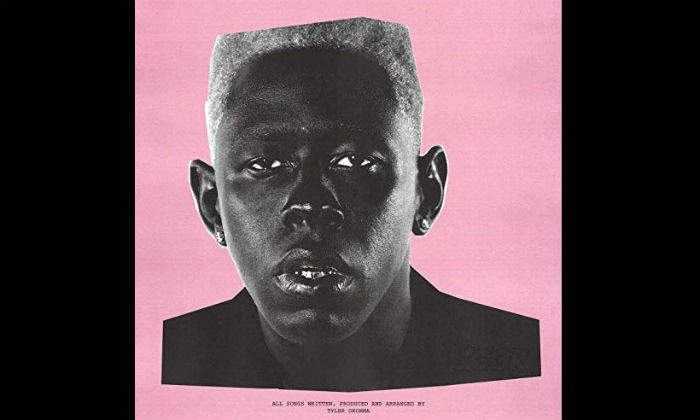