Review of Proof Enough EP by Will Joseph Cook

Whilst many 18-year-olds will have spent the summer attending the plethora of festivals in the UK, Will Joseph Cook had other ideas - he performed at Glastonbury. Having achieved a million streams of his debut EP within a month, the Tunbridge Wells native will be hoping to build on his momentum, with plans including a show at The Lexington in London on 14th September. 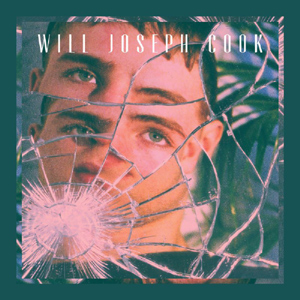 There is a vocal maturity to Cook that is nothing less than astounding when the chorus of 'Hearse' kicks in, all the more impressive when combined with the hypnotic melody. 'A Minute Of Your Time' is a fusion of funk, rock and pop that has seen success for Paulo Nutini and should do for Cook, while 'Beach' is an easy-going number that could readily soundtrack a laze in the sun. The title track is actually the weakest of the four offered, again adopting a gentler approach, but without the charm of the preceding track. It doesn't spoil this sample of Cook's work though; indeed, the overriding impression from 'Proof Enough' is of a very promising talent for whom hype is deserved.