Review of Once EP by Peggy Gou

If any music community can define itself as truly global it's that of dance; Peggy Gou was born in Korea, lives in Berlin and has built her reputation throughout the last couple of years by playing in places as far flung as Glastonbury, Amsterdam and Sao Paolo. 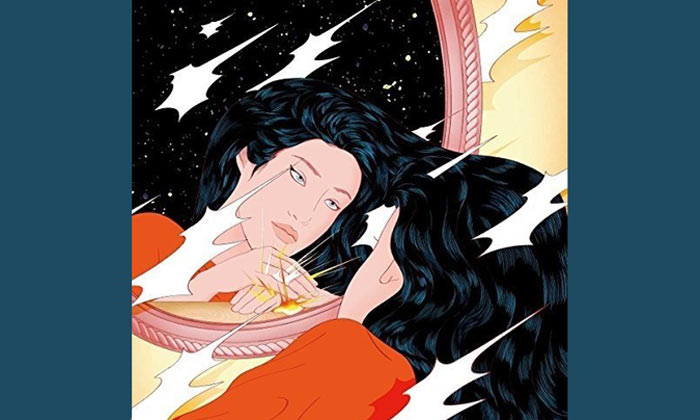 'Once', she says, was created with a conscious intent to span different vibes - terrace, big room, morning session - and to do that she employed a blend of influences as diverse as "electro, African music, early 90s house and techno".  That's clearly a lot to get through in just three tracks, especially when you add in the fact that on the opener 'It Makes You Forget (Iteghane)' she's doing her own vocals - and in her native tongue. Funky, romantic deep house with a distinctive salsa feel, it's glossy and sophisticated, perfect for pre-midnight strolls or a drive to the beach.

Taking a well-deserved rest after the excitement on the following 'Hundred Times', she duly serves up instead some funky, slightly downbeat main mix fare, whilst 'Han Jan' upscales the post-disco vibe of 'Metro Area' and shakes it loose for a night out in the German capital.

'Once' demonstrates that with a little imagination you can go around the world in just a few minutes, the sort of Frequent Flyer miles that Peggy Gou will be racking up for the foreseeable future as she cranks up the ante for others to follow.