There's a lot to be said for cutting things back to their elemental least; in an era where many of us yearn for simpler times, it's easy to bridge the gap between simplicity and reassurance. 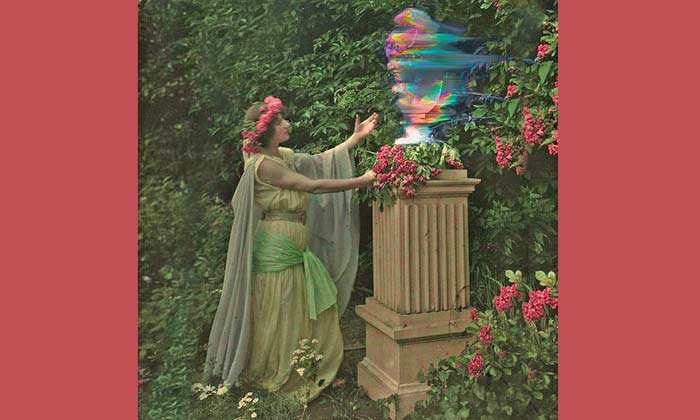 Nathan Fake's career has been somewhat elliptical, but 2016's 'Providence' seemed to be his most assured work in years, a collection of nuanced electronic music recalling the work of, amongst others, Chris Clark and Drew Lustman. On 'Sunder', though, Fake has evidently renounced some of this sure-footedness, opting instead for a carefree, demo-effect roughness, the producer himself describing the output succinctly as "four tracks... like snapshots captured in a single moment" created from a rudimentary process of "just hitting record and seeing what happened, not worrying about making mistakes".

For a man operating with a sense of random, 'Sunder' is far less messy and chaotic than the approach might suggest; on the outstanding 'Serotonin Drops', the refracted counter-lines climb delicately, whilst the title track sits at the outlier between lo-fi techno and mournful electronica.

Whether these are back to anyone's basics is a question for the easily vexed. On 'Arcaibh' there's a chilled emotional austerity and distinctly shy mechanical feeling to be found amongst the early work of scene 'Godfathers Autechre', but on 'Cloudswept' the mood switches round a hundred and eighty degrees to warm, go-anywhere Balearic freewheeling, a groove there to remind everyone that no frills doesn't mean no fun.

'Sunder', for all its intended feeling of experiment, is another significant step on Nathan Fake's journey, one where he remains able to apply a sense of perspective to his music without drowning in nuance. Keeping it real simple, is simply keeping it real.