Minor Victories is a newly formed supergroup and with it comes very major expectations. Consisting of Stuart Braithwaite of Mogwai, Justin Lockey from Editors and Slowdive's Rachel Goswell, the talented trio have now launched their first album through Fat Possum. 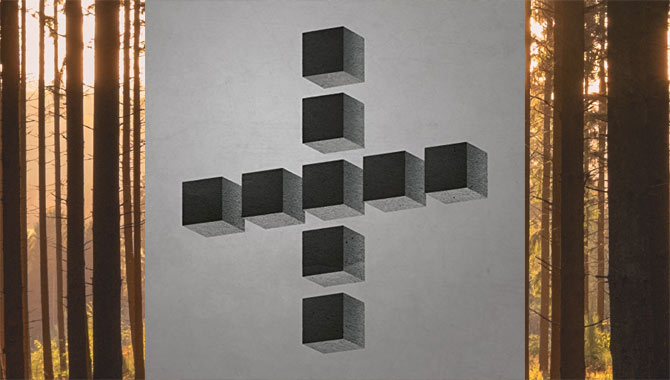 'Minor Victories' kicks off 'Give Up The Ghost'; a soaring number with an air of forceful intent that sets the tone for the rest of the record. The sound gets heavier as the album progresses, but always at the same time melodic. Take for instance 'Breaking My Light'; the introduction builds and then stops dead, before introducing Rachel's perfectly encapsulating vocals.

The stand-out track is undoubtedly 'Scattered Ashes (Song for Richard)'. The dual vocals gives it a sense of completion; subtleties like this, that attention to detail, are what make 'Minor Victories' such a memorable record. If this was just Rachel singing here, it would not have worked half as well.

'Cogs' is something of a noise explosion. Rachel's vocals send shivers down your spine with that tone so haunting it's almost infectious. It's generally a brilliant piece of music and a perfect track to get you moving.

If you are familiar with the work of Mogwai, Slowdive and Editors, then the album won't come as much of a shock; it truly is a delicious mix of all three. Minor Victories have showcased what a supergroup are capable of achieving with this, their magical debut album. The only downside is that, with other commitments in the way, there's no telling when we'll catch them on the road.