Review of Tremor Album by H2NY

Halfway to New York, or H2NY as they are stylised, are a quartet from London who are releasing their debut album.  Their live resume includes being on the road with Alien Ant Farm and Fuel, while they have also graced the stage at Hard Rock Calling.  A headline show at Islington Academy is the next entry in their calendar. 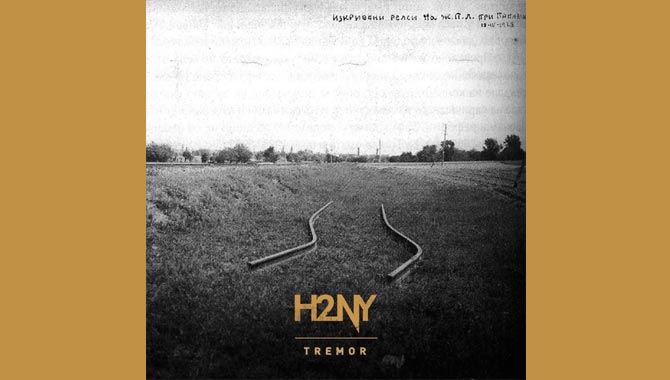 A crunching rock riff introduces H2NY on 'Bleed', which leads into the type of anthemic chorus that makes you take notice.  'On The Run' raises the level with its chiming guitars, while 'Slide By' is a decent take on a slower cut.  The middle section of the record is where the shortcomings of the band become apparent; through the likes of 'Caught In The Middle' and 'Blue Eyes' there is a distinct lack of new ideas or variation in sound or pace.  'Over & Out' wants to raise some excitement, yet comes through as little more than generic indie-rock, a conclusion which is reached far too often.  The biggest indicator that H2NY are lacking a cutting edge is that, when individually heard, the initial thought is they could hold much potential.  However, as a collection, very little of 'Tremor' leaves a lasting impression that demands a repeated performance.