Guys, chill. She didn't mean it that way.

Michele Rodriguez sure knows how to word an apology right. This time, she took to Facebook to apologize about “the whole superhero thing.” She was referring, of course, to her TMZ interview, in which she unintentionally went on a tirade about actors from ethnic minorities playing characters, intended to be white. When speaking to TMZ recently, she dropped this gem of a quote. 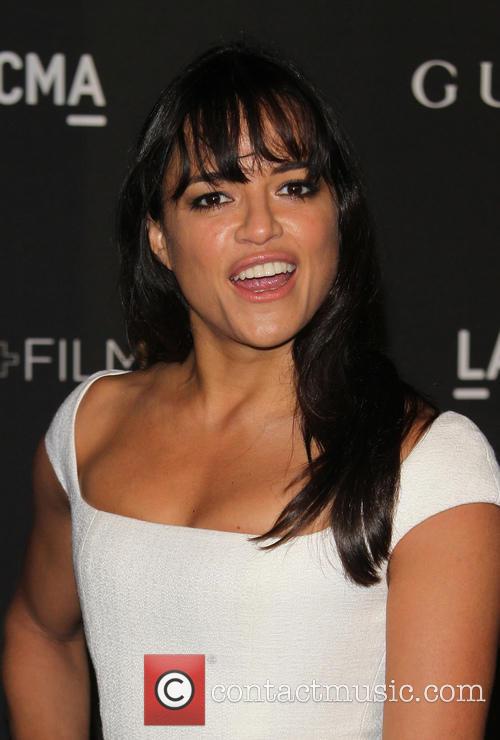 “That’s the dumbest thing I’ve ever heard,” she told TMZ in a video posted Saturday. “I think it’s so stupid because of this whole minorities in Hollywood thing. It’s so stupid. Stop stealing all the white people’s superheroes. Make up your own. What’s up with that?”

Naturally, some people took offence to that, even if it was a joke, so in the end, Rodriguez had to issue an apology – via Facebook video, naturally.

More: Michelle Rodriguez Is a "Picky B----" and Admits She "Couldn't Last More than Six Months" with a Man

“I stuck my foot in my mouth once again,” she said in the video, posted Saturday. “I have tendency to speak without a filter, sorry about that.”

Later that day she tried to explain what she actually meant.

“I guess it got taken out of context, because a lot of people got offended or whatever,” she said in the video.

“What I really meant was that ultimately at the end of the day, there’s a language,” the “Avatar” actress continued. “And the language that you speak in Hollywood is successful franchise.”