Rodriguez had said she felt "jealous" of her co-star Paul Walker for dying first, during an interview for documentary The Reality of Truth.

Michelle Rodriguez has apologised for controversial comments she made over the death of her Fast and Furious co-star Paul Walker, saying they were taken ‘out of context’. Earlier this week a video of Michelle Rodriguez from documentary The Reality of Truth appeared online, showing the actress saying she felt "jealous" that Walker had died first. 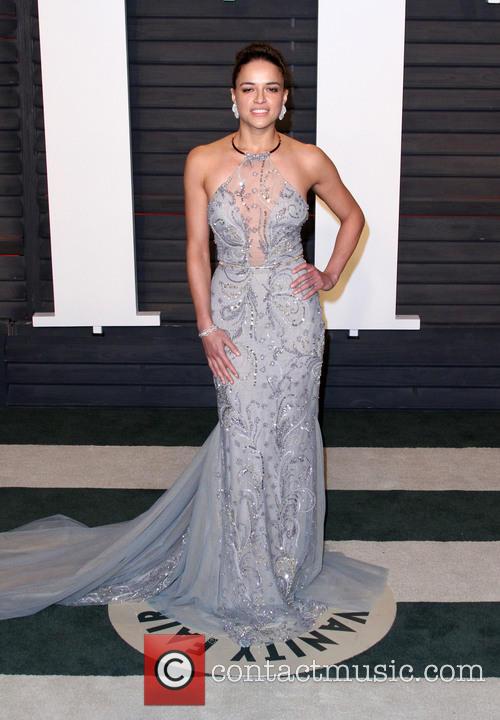 Michelle Rodriguez has said the comments she made about Paul Walker’s death were taken out of context.

Speaking to TMZ, Rodriguez said: "That's the people from the documentary using things out of context. I had a deep moment and I said something that, you know, was personal. It was exploited and I apologise about that, but if I knew it was being promoted that way I wouldn't have been involved.”

In the documentary Rodriguez discussed how she came to terms with Walker’s death, saying she had a revelation after drinking plant Ayahuasca. "I have to say, you know, when I lost Paul, I went through about a year of just being an animal. Like, what could I do, physically, to just get my mind off of existentialism?” she said.

"Get my mind off of how transient life is and how we come here and can just disappear at any moment. How could I get my mind off that? I did everything I could possibly do to hide from myself and I'll tell you that my Ayahuasca trip made me sad that he left me here. It wasn't a sadness that he's gone, it's more like a jealousy that he's there first.”

Last year in an interview with Entertainment Weekly, Rodriguez admitted she she struggled to feel "alive" herself while dealing with Walker’s death. "I actually went on a bit of a binge. I went crazy a little bit …. I went pretty crazy,” she explained.

"A lot of the stuff I did last year I would never do had I been in my right mind. I felt like nothing I could do could make me feel alive, so I just kept pushing myself harder and harder. I was travelling and I was having sex. And I was just trying to ignore everything that I was feeling.”