The period drama is back for a fourth season.

Downton Abbey has finally returned to television for a fourth season meaning Sunday nights are once again sorted for fans of the meaty period drama. The ITV1 show failed to scoop any awards, apart from 'Outstanding Music Composition,' at last night's Emmy Awards but this didn't prevent record viewing ratings - 10.5m viewers - tuning back into the trials, tribulations, romances, deaths and dramas of the fictional estate. 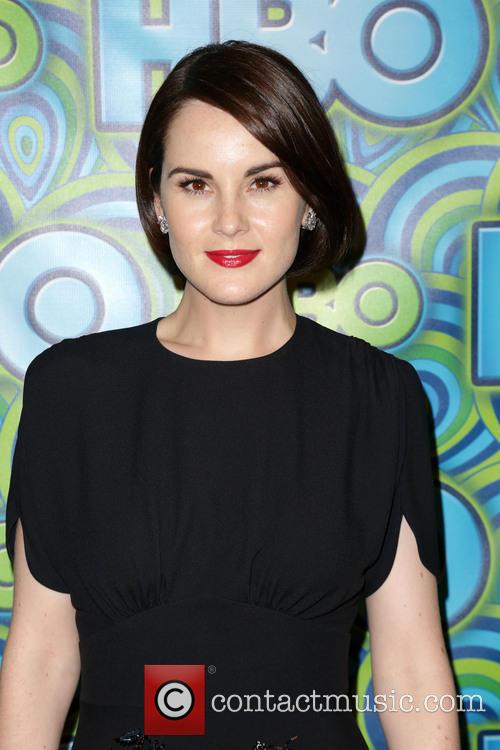 Michelle Dockery Excels In Her Portrayal Of A Widow.

The new season's first episode picks up in 1922, six months after the last left off; Lady Mary (Michelle Dockery) is still very much in mourning for her husband, Matthew Crawley (Dan Stevens) who was killed in a car crash. Britain's post-war boom has receded to government cuts and widespread unemployment. Though the inhabitants of Downton Abbey may be less affected by the harsh reality of the economy compared to the public, the first episode serves to only highlight the class differences between the servants and their masters at the time. 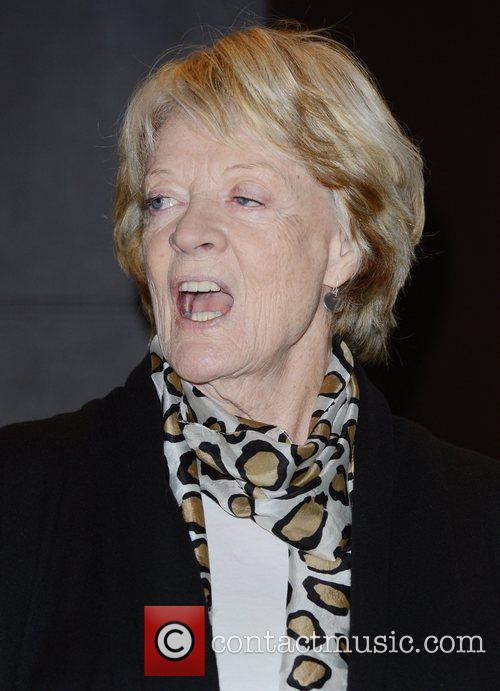 Maggie Smith: Part Of What The Telegraph Calls "A Triumvirate Of Women."

In one scene, the butler Mr. Carson (Jim Carter) reaches out to the clearly grieving and lonely Lady Mary but is shunned by the early 20th century British class system that the sad Mary hides behind. "I'm afraid I may have encouraged the idea you have the right to address me in this way," she remarks harshly. Mary's hard-faced approach to mourning was treated without sympathy by some Twitter users. "Lady Mary is being a bit of a b***h tbh... I know she's lost her husband and all that but y'know :')," one wrote. 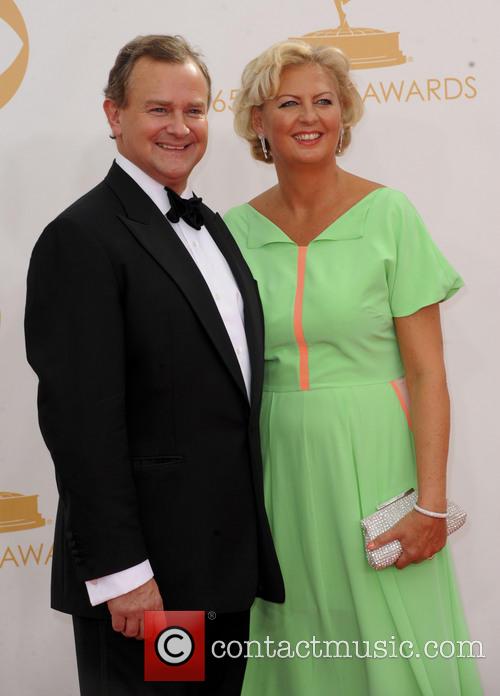 Dockery's return as Lady Mary is particularly effective in its bitterness. The angular, dour, black-clad widow stares emptily in her haunting beauty and is adept at sucking the happiness out of the room, weighed down with misery in scenes marked with a solemn soundtrack, 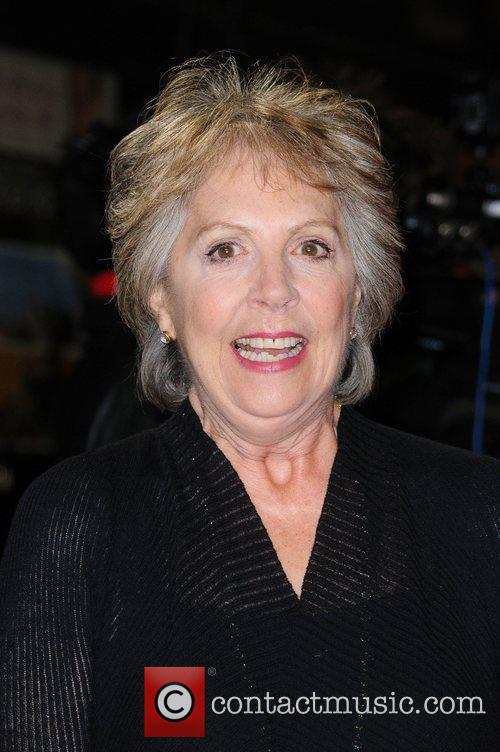 The music of the show is indeed amazing; there's no wonder it won an Emmy last night. The music alone can add a heightened drama and tension to any situation, even when there's nothing going on. The Independent reviews Downton's return as "well-performed" and "beautifully scripted" whereas The Telegraph deems it "a glowing success."

The Telegraph also picks out the combined strength of the episode's three women: Lady Mary, Dowager Countess (Maggie Smith) and Matthew's mother Mrs Crawley (Penelope Wilton). "Smith gave us humour, and Wilton gave us a masterclass in how the older generation does tragedy," reads the review. 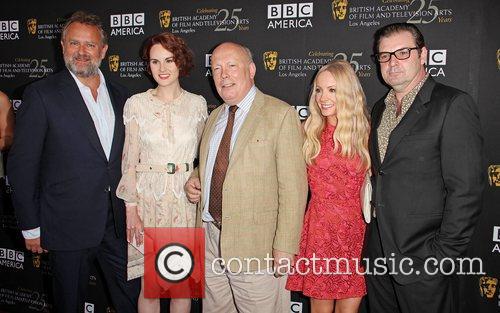 The series has come under fire for its trite script and questionable acting but it seems now that the storyline is rooted in real, emotional human issues - not just rich folk problems - audiences will be better placed to warming to and identifying with the characters. Plus, the all-too-familiar economic despair the series is slipping into means that some of the actors playing the poor service staff won't even have to try to act.