Acting career: Maggie Smith's first film role was in 'Nowhere to Go' which earned her a BAFTA nomination. She earned her first Academy Award nomination for her role as Desdemona in the 1965 film version of Shakespearean play 'Othello' opposite Laurence Olivier. In 1969, she won her first Academy Award for Best Actress in the film 'The Prime of Miss Jean Brodie'. In 1978, she won a second Academy Award for her role in 'California Suite' opposite Jane Fonda and Michael Caine; a film which also landed her with a Golden Globe.

In 1985, she appeared in 'A Room with a View' alongside Helena Bonham Carter and won a BAFTA and Golden Globe for her role. In 1991, she played the older Wendy in 'Hook and she appeared alongside Whoopi Goldberg in 'Sister Act' the following year. In 1995, she was in 'Richard III' opposite Ian McKellen and Robert Downey Jr. She has received an Oscar nomination for her appearance as the bad-tempered Constance, Countess of Trentham in 'Gosford Park' in 2001 which also starred Michael Gambon, Stephen Fry and Helen Mirren.

She is widely known for playing Professor McGonagall in the 'Harry Potter' film series opposite Daniel Radcliffe. In 2010, she was cast as Violet Crawley, the Dowager Countess of Grantham, in the period drama series 'Downton Abbey' for which she has won two Emmys and a Golden Globe.

Her theatre appearances include Alan Bennett's 'The Lady in the Van', 'Private Lives' and Peter Shaffer's 'Lettice and Lovage' for which she won a Tony Award in 1990. In 2012, she appeared in 'Quartet' and the British comedy 'The Best Exotic Marigold Hotel' with Judi Dench and Bill Nighy.

Personal life: Maggie Smith was first married to Robert Stephens in 1967 with whom she had two sons, actors Chris Larkin and Toby Stephens. They divorced in 1974. Her second marriage was to Beverley Cross in 1975 but he died in 1998. In 2007, it was announced that she was suffering from breast cancer, but she soon made a full recovery. She has been involved with various charities including the International Glaucoma Association and Cats Protection.

What do you do when you feel like your garden ornaments are in grave danger? You call upon Sherlock Gnomes, of course! At least, that's what these pottery lovebirds do when they find their new home under attack in the sequel to 'Gnomeo and Juliet' starring James McAvoy and Emily Blunt.

Garden gnome lovers (that's lovers who are garden gnomes, not lovers of garden gnomes) Gnomeo and Juliet feel like they've finally got their happily ever after; a glorious new garden surrounded by their dearest friends. That's all they've ever wanted. But when they discover that most of the gnomes have disappeared overnight, they begin to worry for their safety.

In a bid to solve the mystery of the missing gnomes, they enlist the help of genius detective Sherlock Gnomes, voiced by Johnny Depp. His methods are a little unorthodox to say the least, but when it turns out their situation is far worse than they feared, they have no choice but to follow his lead.

The Crawley’s will reportedly be forced to downsize in the show’s upcoming final series.

The final season of period drama ‘Downton Abbey’ is approaching.

According to The Mirror The Earl of Grantham (Hugh Bonneville) will realises he needs to take steps to save money after visiting a neighbour that had to sell the family silver to make ends meet. This means that staff at Downton will be given their redundancy notices and the family will have to learn to take care of themselves.

Julian Fellowes is writing a series set in America a few decades before the events of 'Downton Abbey', and has hinted that some of his old characters could make brief appearances in it.

'Downton Abbey’ fans who are distraught about the imminent end of their beloved period drama may be cheered by a suggestion that one of its characters could star in a prequel series. Violet, The Countess of Grantham, played by Dame Maggie Smith in existing series, may be returning in the new American series ‘The Gilded Age’.

Julian Fellowes, the creator and of the smash ITV series and the writer of the forthcoming American project for the NBC network, told the Mail on Sunday that ‘The Gilded Age’ would be set among the high society families of New York in the late nineteenth century. This would mean that, if she were to return, the quick-witted and acerbic Violet would be played by a younger actress in events depicted many decades before those of ‘Downton Abbey’.

The Countess of Grantham, played by Dame Maggie Smith (above) in 'Downton Abbey'

Downton Abbey could lose one of its major stars.

Dame Maggie Smith has hinted that she will leave Downton Abbey after the next season, saying, "...to my knowledge, I must be 100 by now." Smith, who recently turned 80 in real life, said she couldn't imagine continuing on the show, which is rumoured to be coming to an end anyway. 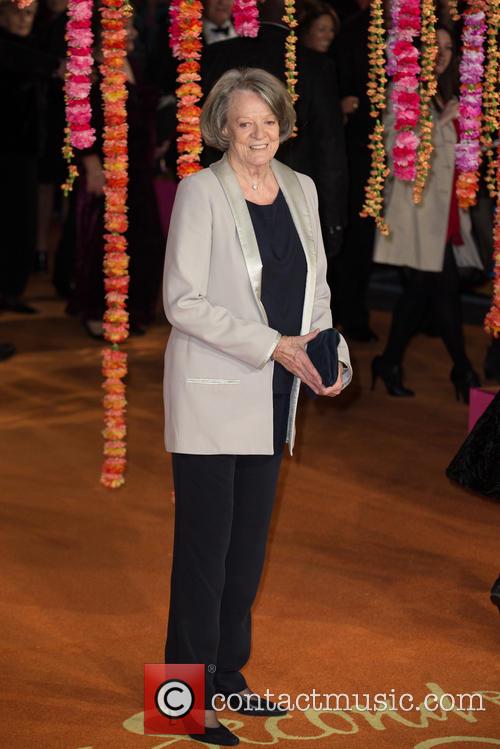 Maggie Smith could leave Downton Abbey after the next season 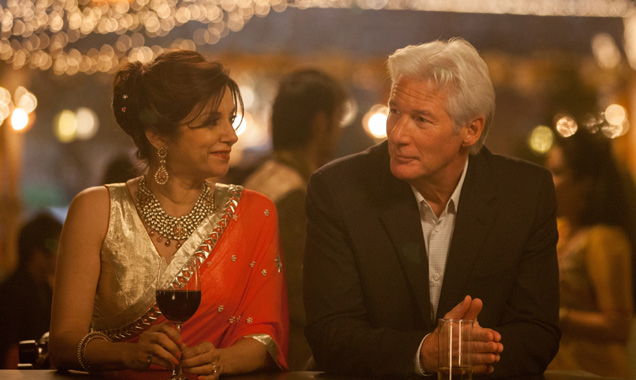 Contactmusic.com’s 10 Most Anticipated Films of 2015

'My Old Lady' Appeals To Older Viewers Through Maggie Smith 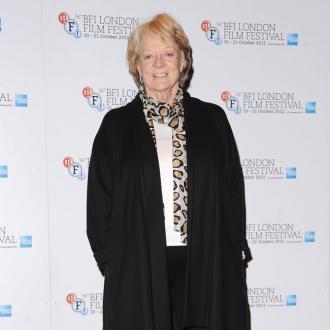