‘Downton Abbey’ star Michelle Dockery has thanked fans for their ‘support and kindness’ following the death of her fiancé John Dineen. Mr Dineen passed away on Sunday aged just 34 at a hospice near his home city of Cork in Ireland, after suffering from a rare form of cancer. 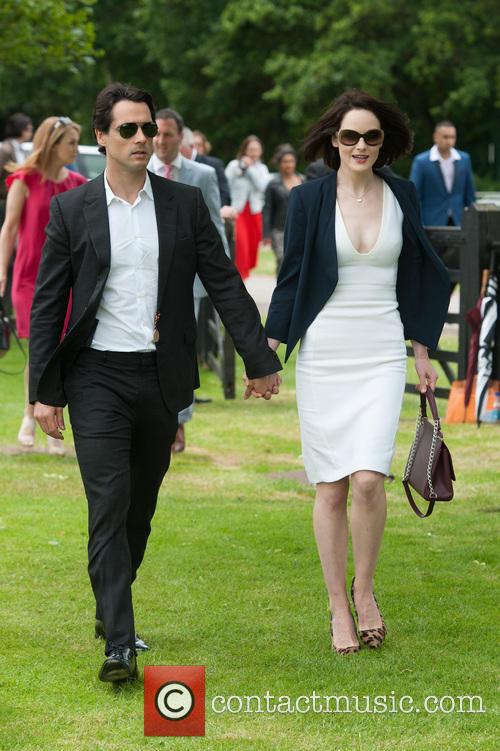 Ms Dockery is said to have been by his bedside when he passed, after breaking from her promotional tour of the US. The couple had been dating for two year’s after being introduced by ‘Downton Abbey’ cast member Allen Leech.

A spokesperson for Ms Dockery’s family told The Mirror: "The family is very grateful for the support and kindness they have received but would kindly request that they are left to grieve in private.”

The Irish Independent reports that Mr Dineen travelled to Germany for treatment earlier this year, but died in Cork's Marymount Hospice on Sunday. The local parish priest commented: 'It is a sensitive time for the family'.

Ms Dockery has spoken very little about her relationship with Mr Dineen, but confirmed the romance in 2014 saying: “I have a wonderful man in my life from Ireland. We were introduced by Allen Leech. That's all you need to know.”

Mr Dineen grew up on a farm on the outskirts of Cork and later moved to the UK to work in financial PR. He was a senior director at financial public relations firm FTI Consulting, where he specialised in healthcare. A private funeral service is due to take place in Cork tomorrow.