Perhaps it's safe to say that vampires are well and truly out of fashion now. Most of us can't even think about 'Twilight' without cringing. And yet, their furry counter-parts - the humble werewolves - are still being shunned in favour of ghosts, poltergeists and zombies. What is this fascination with the undead?

Besides the classic horrors of early cinema (namely 'The Wolf Man'), there have been very few decent notable werewolf flicks - and by that we mean films that don't also feature vampires. 'Underworld' and 'Van Helsing', for example, don't count.

Continue reading: Werewolves Are Underrated: So Why Do People Prefer Vampire Movies?

By Holly Williams in Lifestyle / Showbiz on 09 November 2015

From epilepsy to cancer - these stars are battling with their health.

Pamela Anderson has revealed to her fans that she is finally cured of Hepatitis C, something that she contracted back in 2002 allegedly from her former husband Tommy Lee. She's well-known as being a total health freak with her vegan, all-fresh lifestyle - so it's huge news to hear her health has gone up another level. 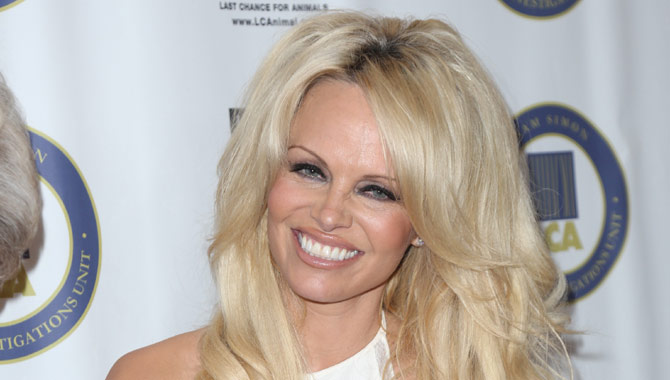 The model and actress revealed the news on Instagram, alongside a prayer that it be made more widely available to other sufferers. Anderson isn't the only celebrity who's spent a lot of her life with a chronic illness, however, and there's still plenty of famous faces who are living with health issues.

Michael J. Fox And Christopher Lloyd Travelled To The Real 2015 On Jimmy Kimmel - And They Weren't Impressed [Video] 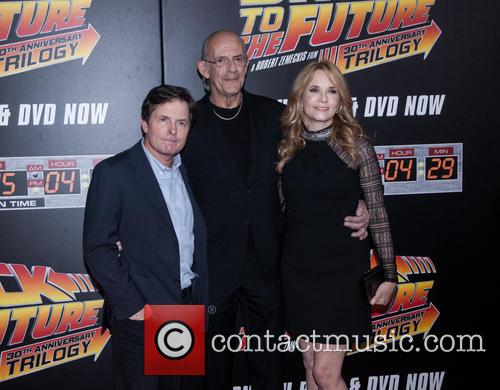 Continue reading: Michael J. Fox And Christopher Lloyd Travelled To The Real 2015 On Jimmy Kimmel - And They Weren't Impressed [Video]

Almost everybody celebrated Back to the Future Day yesterday (Wed) and there was not a single fan of the film trilogy surprised at the big outpouring of love for Marty McFly and the Doc. There was one person slightly bemused by the film’s popularity, however, and that person was Michael J Fox. 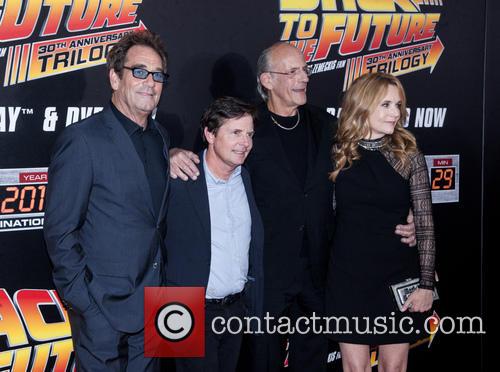 The cast of Back to the Future celebrated their special day

Speaking on the red carpet at the event last night (Wed) that celebrated October, 21 2015 - the day Marty travels to in Back to the Future II - Fox admitted the past few days had been a whirlwind.

When Dr. Emmett Brown gets trapped in a Western world in 1885, it's up to Marty to rescue him when he learns of his untimely death. It isn't long before he runs into Biff's ancestor Buford, however, who doesn't exactly make it easy for the pair to get home. Plus, the DeLorean is out of gas which means they can't accelerate to the required speed anyway to travel forward in time. They have an idea, though, involving the use of a rail spur and a train to push them to the right speed, but before they can implement the plan Buford attempts to force Marty into a duel. And after Doc has fallen in love with a beautiful 19th century lady named Clara and been subsequently dumped after revealing his true origin, he's not in the best of moods to help them finally get home either.

Marty McFly and Dr. Emmett Brown re-unite for more adventures, but this time Doc is looking to the future rather than the past. He encourages both Marty and his girlfriend Jennifer to accompany him to 2015 and help out their future children. However, things take a shaky turn when Marty decides to buy a sports almanac in a bid to get rich through betting. Unfortunately, their journey to the future has been witnessed by Biff, who manages to steal the almanac and give it to his 1955 self. When Marty and Doc return to a dystopian 1985 they most certainly don't recognise, they are forced to go back to the past to rectify the situation - and prevent Biff from ruining their futures.

Going for a drive in your DeLorean or riding a hoverboard? How are you celebrating ‘Back To The Future Day’?

Movie fans all around the world are today celebrating 'Back To The Future Day', marking the exact date that Doc Brown and Marty McFly travelled to in the 1989 sequel, Back to the Future Part II. In the film, the pair ride the DeLorean to October 21, 2015 and find a world of hoverboards, self tying shoelaces and a few things that actually are now a reality. Michael J Fox and Christopher Lloyd in Back to the Future Part II.

Fans from all over the globe having been getting in on the Back To The Future-themed fun, with many cinemas showing all three films from the franchise back to back. There’s also been plenty of action on social media, with #BackToTheFuture trending worldwide.

Continue reading: It's October 21st 2015, Which Means 'Back To The Future Day' Is Finally Here!

As Jurassic World Sequel Gets Dated, A Look Back At Five Dodgy Film Follow-Ups

With fans already getting excited about the 2018-dated 'Jurassic World' sequel, we remember five movie follow-ups that should never have been made.

Not all sequels are terrible - Toy Story, The Bourne Identity and Batman Begins all received excellent second (and third) instalments, for example - but sometimes a disastrous sequel comes along that nobody was asking for. Here are five of the worst. 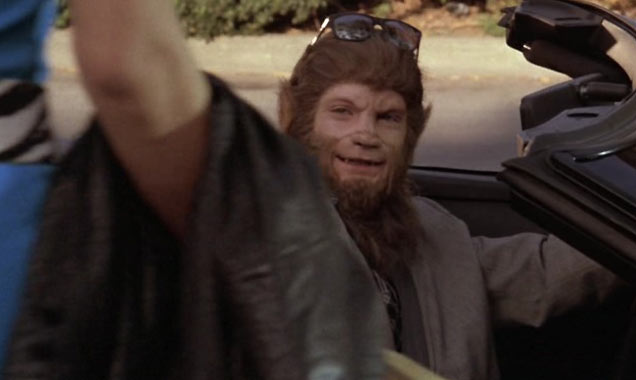 Continue reading: As Jurassic World Sequel Gets Dated, A Look Back At Five Dodgy Film Follow-Ups

The actor also paid tribute to the franchise’s loyal fans describing them as ‘the most genuine people I’ve met’.

Michael J Fox joined his fellow Back To The Future cast members in London this weekend, to celebrate the movie’s 30th anniversary at the capital’s Film and Comic-Con convention. Released in July 1985 the time-travelling adventure would go on to become the year’s highest grossing film taking $383million worldwide and spawning two sequels.

Back To The Future celebrated its 30th anniversary this weekend at London Comic-Con. 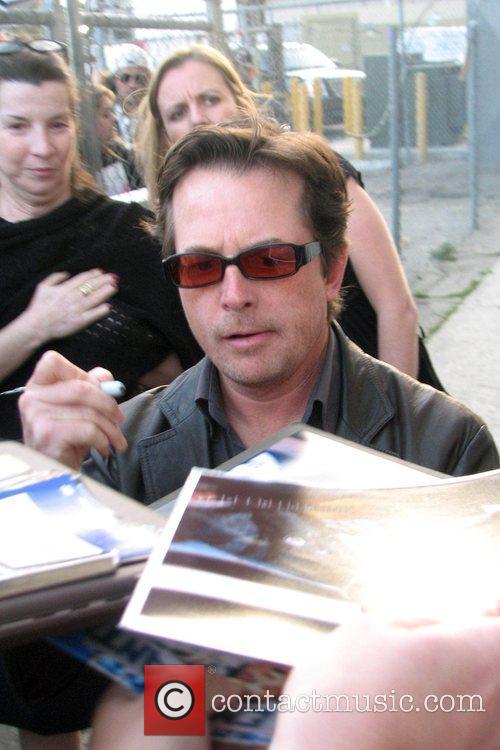