Review of The Remedy Album by Karima Francis

The Remedy is a brave and emotionally loaded comeback album from Karima Francis following her much-hyped 2009 debut The Author. Despite its' raw honesty, its' conviction and, at times, it's' pure beauty, however, The Remedy regrettably blends into the crowd and may unfortunately merely pass by as an undiscovered gem.

'Glory Days', the albums' clear highlight, certainly lyrically at least, really showcases the flexibility and strength of Francis' vocal as she reaches powerfully into her upper range during the chorus sounding similar talent to the likes of Adele. With moving strings and heartfelt lyrics such as 'they are weak but strong who fail but carry on', 'Glory Days' simply entices you to listen from its' opening note through to its strangely abrupt ending. Another highlight, 'Arrest You' opens as delicately as the opening track with gentle plucked acoustic guitar reminiscent of a Damien Rice number. In contrast to the powerful vocal of 'Glory Days', during 'Arrest You' Francis sounds a raspier, whispered vocal and a further breath of variation to her collection. The closing minute sounds a gorgeous, melting chorused vocal passage, much like the closing moments of Rice's 'Cold Water', followed by a bare a capella vocal conclusion. Its' delicacy and raw sensitivity is everything that Karima Francis is about.

'Stay' is characterised by the guitar melody that it opens with, which is later heard doubled by a warm, rich cello; the down-tempo waltz, 'Forgiven', meanwhile, sounds the raspy business of the likes of Ray Lamontagne. 'Good Bad & Ugly' then strips further back to an even more exposed and emotionally raw blend with Francis' fragile yet passionate vocal oozing over a sparse solo acoustic guitar accompaniment only occasionally warmed by atmospheric whispers of ebowed guitar.

The Remedy's final track opens with delicately whispered vocal over bare guitar and solo violin and builds into a fuller, soulful and moving conclusion to the album. Outstanding is the albums' sensitive mix and orchestration which lies focus on Francis' entrancing vocal. A hidden gem. 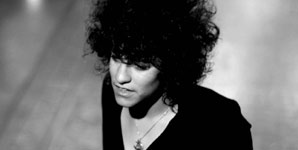 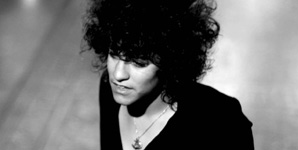 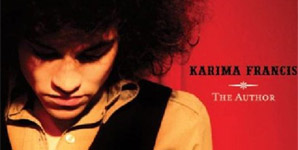 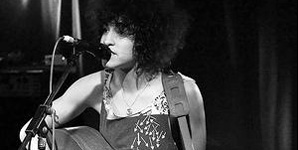