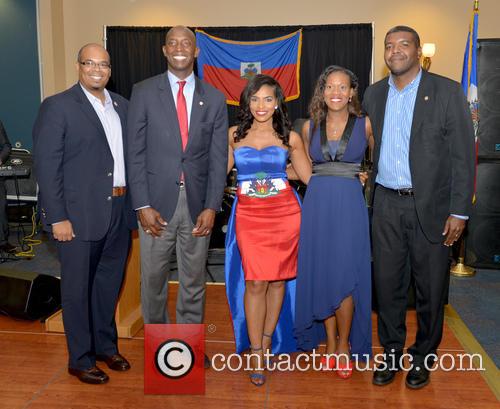 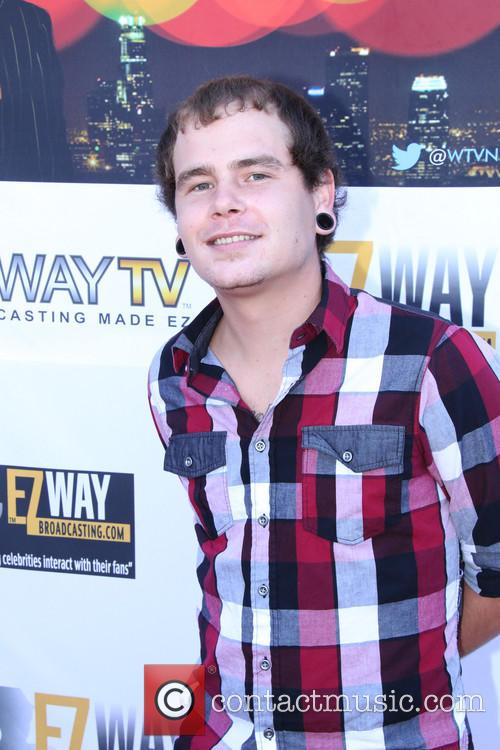 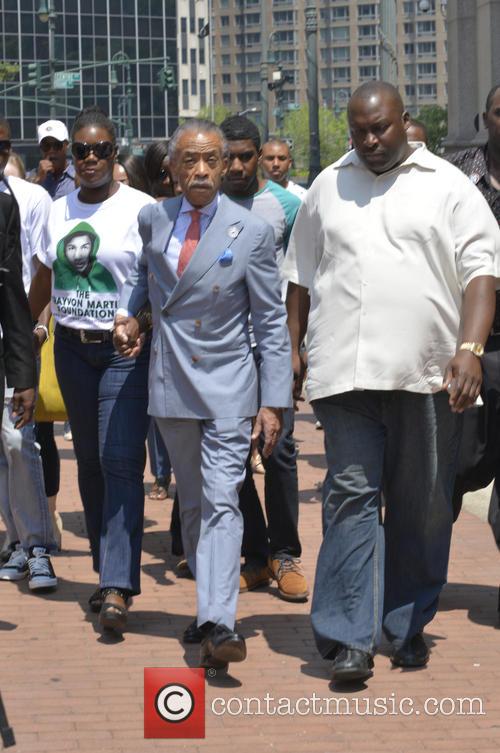 We've been waiting four years to hear Justice's sophomore album, with fans of the band, myself included, close to edge of our seats in anticipation for what future sounds the Parisian duo would unleash. Interviews with the band prior to the release revealed that the band would be moving away from the darker side of electro found on their first album and producing more 'daytime music.' Those of you questioning just how dark such tracks as 'DVNO' or 'D.A.N.C.E.' exactly are, you are not alone. Nonetheless every band, regardless of genre, is bound to change direction in their career and why should Justice be any exception. 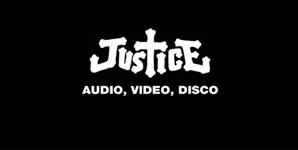 By Rich Cline
OK
There's a clever idea behind this film, an urban musical that uses rap songs to convey the energy and passion of its characters. It's fascinating, but not very accessible. And the plot is a bit contrived.

And Flash's three babymothers (Justice, Lady L and Holness) are after him as well. Not to mention his mother (Chambers) and grandmother (Ffrench), who want him to leave his life of crime. But he needs to find this cash before he can go straight. And Angel only gives him two hours to come up with it.

By Tareck Ghoneim in Music Reviews on 01 December 2008

Review of Justices' album A Cross The Universe 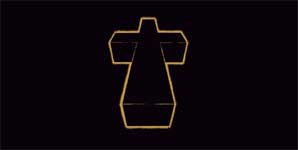 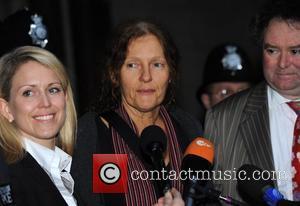