Gwen Stefani has admitted she prefers the Christmas classics when it comes to choosing her festive playlist.

The 'Hollaback Girl' singer is a big fan of the holiday season, and she has admitted she's got her own old favourites when she's put in charge of music.

Speaking to NME magazine about her favourite tracks, Gwen said: ''I like a lot of the Motown stuff and all of the classic Christmas songs - the Andrews Sisters and things like that.''

Country singer Emmylou Harris is seen clutching her interview outfit on a hanger as she arrives at the studio for 'The Late Show with David Letterman'. She waves at the photographers and says, 'I'll see you later!' though the paparazzi are not at all happy with this arrangement and one man yells, 'No, not later, now! It's too cold, I won't be here!'

Emmylou Harris has entered a plea of "not guilty" after being charged with a hit-and-run attack in October. The legendary country singer, songwriter and backing vocalist was charged when police deemed she had crashed her rental into another car while travelling on the 405 freeway, fleeing the scene shortly afterwards.

According to TMZ.com, the Los Angeles County District Attorney filed the misdemanor charge against Emmylou today (January 31, 2013), though the 65-year-old Grammy winner denied the whole thing. She is charged with slamming into another person's car on October 1st 2012 around 10pm, before taking off. Emmylou's representative acknowledged the incident, though described it as a "garden-variety accident that happens every day on the 405," claiming the singer only left the scene because had no idea she had hit another car. Worryingly, Emmylou's not guilty plea means she faces around 6 months in jail if she is convicted of the hit-and-run charge.

A long-time collaborator of Bob Dylan, Willie Nelson, Mark Knopfler and Dolly Parsons, Emmylou remains one of the biggest names in folk music. Her last studio album, 2010's Hard Bargain, reached No.3 on the U.S. country chart and No.18 on the Billboard Hot 200.

Singer Emmylou Harris could potentially be facing some pretty hefty charges, after it emerged that she is being investigated for a suspected hit and run case in Los Angeles, TMZ reports.

The multi-Grammy winning artist is said to have hit a car on an L.A. freeway, before hitting the gas and getting the heck out of there. Unfortunately for Harris, if the charges prove to be true, she won't outrun her troubles for too long as the Los Angeles law enforcement are now hot on her heels. By David Bezanson
Extraordinary
The Band were one of the best rock groups of the '60s and '70s, creating a unique brand of music that incorporated elements of folk, blues, and soul -- ironically, at the time when those elements were being squeezed out of rock by groups such as Led Zeppelin and Pink Floyd. 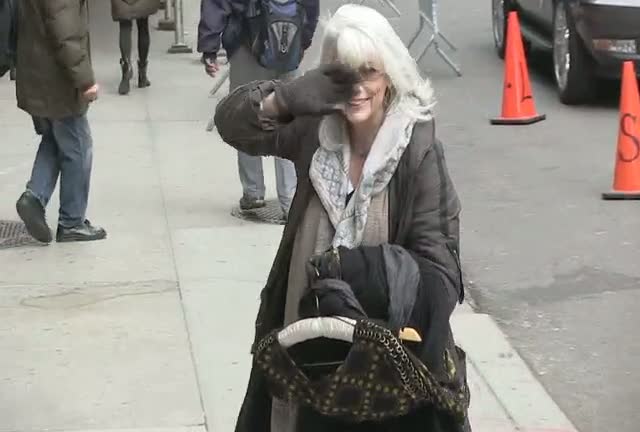