Gwen Stefani has admitted she prefers the Christmas classics when it comes to choosing her festive playlist.

The 'Hollaback Girl' singer is a big fan of the holiday season, and she has admitted she's got her own old favourites when she's put in charge of music.

Speaking to NME magazine about her favourite tracks, Gwen said: ''I like a lot of the Motown stuff and all of the classic Christmas songs - the Andrews Sisters and things like that.''

The police investigation into the events that lead to George Michael's near-fatal accident on the M1 motorway has concluded: "no further action will be taken" after witnesses' statements were taken.

The 49 year-old singer, who wasn't driving the car, fell out of the passenger door of a silver Range Rover driving at 70mph on the M1 motorway during rush hour traffic on May 16th this year. The alarming accident was reportedly due to the star, now a successful solo artist, "just trying to shut the door" instead of jumping, as originally rumoured.

Michael, born Georgios Kyriacos Panagiòtou, wasn't wearing a seatbelt - which is against the law and can incur a fine of up to £500 - yet the former Wham! hitmaker will not face any fines or be charged, according to The Mirror. After statements from the driver and another passenger in the car, Hertfordshire Police decided that it was against "public interest" to prosecute Michael.

In the aftermath of his life-threatening condition of pneumonia late last year, George Michael has been forced, by his mental ill-health, to cancel the final leg of his worldwide tour in Australia.

Although Michael, ex-front man of Wham!, will perform at all the dates set for the UK over the next two weeks, beginning with tonight's concert at the Sheffield Motorpoint Arena, South Yorkshire, he feels unable to continue to Australia for the six dates he was meant to perform there in November and December this year. All fans that have bought tickets will automatically have their ticket price reimbursed by October 12th.

Michael cites the cause of his cancellation to “major anxiety” after doctors spent three weeks trying to keep him alive in Austria having contracted pneumonia in late 2011. The remainder of his Symphonica tour was postponed until this year.

Continue reading: George Michael Cancels Australian Leg Of His Tour Due To “Major Anxiety” After Struggle With Pneumonia

George Michael, Possession and Wham - George Michael's partner, Kenny Goss, outside the star's home London, England - George Michael has regained his freedom after he was released from prison in Suffolk, England. The Wham! singer served 27 days of an eight-week sentence handed to him on 14 September (10) for possession of cannabis and driving under the influence of drugs. He was arrested in July (10) when he was found passed out behind the wheel of his car after crashing into a storefront in north London. The star admitted smoking dope before driving. Michael began his stint in London's tough Pentonville Prison before officials transferred him to Highpoint Prison, where he carried out the remainder of his sentence. Monday 11th October 2010 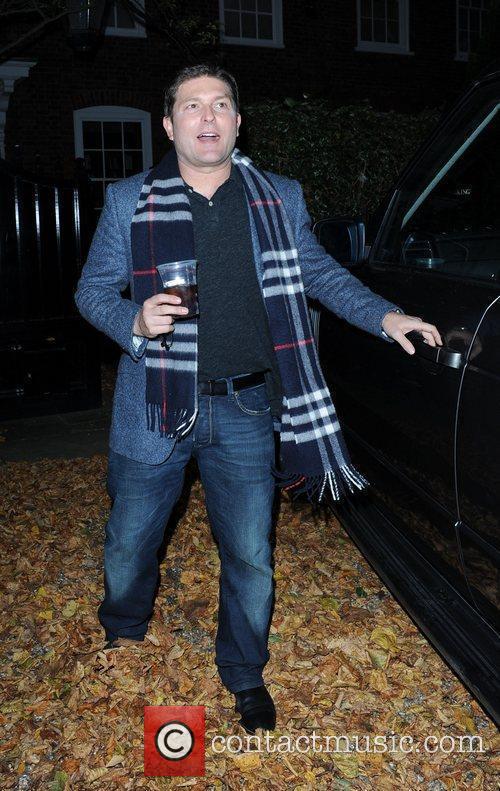 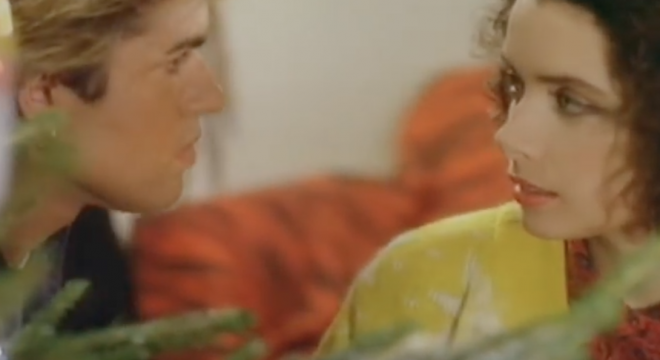