By Victoria Pavlova in Music / Festivals on 14 December 2014

The hype over D’Angelo’s upcoming album has been building for a few years now – need I remind you that it’s been 14 years since his masterpiece of a soul record Voodoo? But he’s been taking his sweet time with it, touring the US and occasionally Europe and presumably working out the kinks. 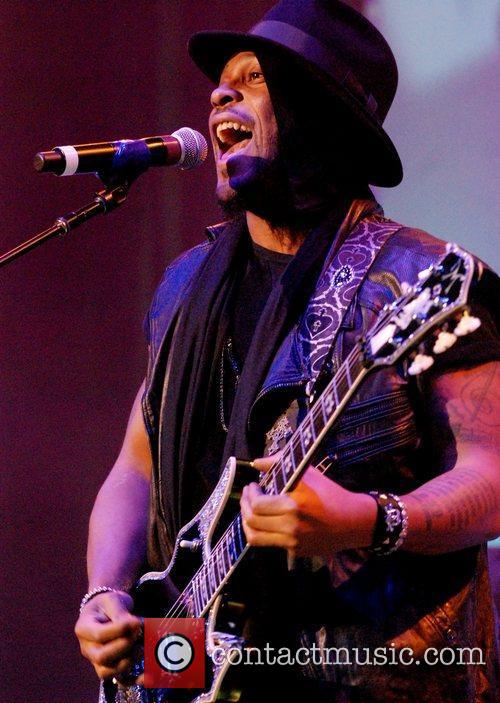 Get ready, it's finally happening!

Today, he really got fans riled up with the release of a new (for those who haven’t been to a gig) track , Sugah Daddy. It’s part of the lead up to his third studio album, announced with a listening party this weekend, hosted by Red Bull Music Academy and Afropunk. Finally, I hear you exclaim as you instantly click away to iTunes to check out the new songs.