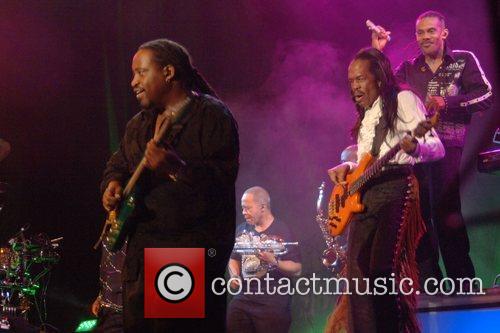 Contactmusic.com spoke to Bass player Dean White from the almighty band Earth Wind & Fire as they ready themselves to release a brand new album Illumination on September 19th and single “Show Me the Way” on 12 th September 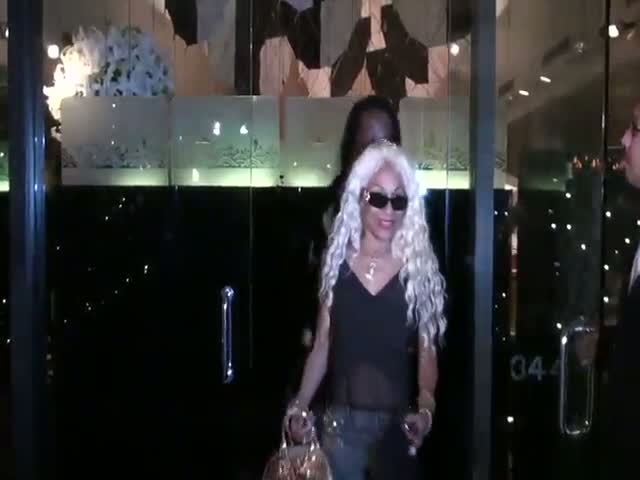