Review of Venom Album by Bullet For My Valentine

When your last two albums have received a poor reception and you find yourself making your way down festival line-ups when you're used to performing high on the bill, what do you do? You go back to where you started; and that's exactly what Welsh rockers Bullet For My Valentine have done with their fifth studio album 'Venom'. 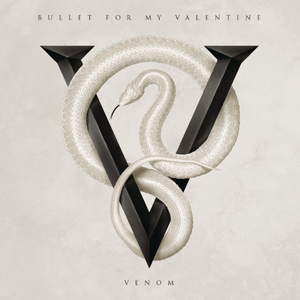 One and a half minutes of anticipation is what opening track 'V' creates. There's not really a lot happening, except an ounce of demonic noise, so this is the perfect opening to an album. 'No Way Out' is thundering, with a typically loud Bullet chorus, double kick drums and heavy guitars; exactly what we were hoping to hear from the band. Back to their roots as if their last two albums never happened, the true Bullet For My Valentine are back. It is quite easy to see why this was chosen as a radio track, but that doesn't take away from the pure musicality of the song. The rest of the album follows in the same manner. Thunderous, powerful, screaming and roaring, this is true head-bang glory. 'Worthless' is raw and passionate, with some meaningful lyrics intertwined with deafening goodness all rolled into one.

The echoic vocal introduction to 'You Want A Battle (Here's A War)' followed by the growling screams of Matthew Tuck gives off a true sense of war and battles with the rawness of the lyrics. 'Venom' opens with a simple drum beat, which was unexpected amongst the rest of the tracks, starting heavy with ear-splitting guitar riffs and Tuck's growling screams. The lyrics 'I'm giving up, I'm never looking back' and 'I don't want another taste of your venom' are relatively basic metaphors for the band, and sound like something that could be placed straight into their 2005 album 'Poison'. But after 'Venom', the rest of the album just seems to roll by with you not really having to pay much attention.

'Venom' as an album isn't what could be described as cutting-edge. It's not a more mature sound for the band like many new albums are, and it's almost as if the last two albums have been completely brushed aside, as the sounds of 2000's metalcore resonates throughout. As a whole, the album is well written and for older fans of the band, this might be exactly what they're looking for, after the disappointment of 'Temper Temper'. Having worked with the same producer as they had for their first two albums, 'Poison' and 'Scream, Aim, Fire', it's no surprise that there are brazen similarities between the albums.

With an abundance of cleverly written guitar solos and a heavy amount of double-picking and double-bass drumming, the ferocity of the heavier songs of the album is never in doubt. This, coupled with the emotional, meaningful songs that have found their way onto 'Venom' gives the album a very well-rounded effect.

Although it would be nice to see something different from the band, Bullet For My Valentine have pulled off another 'okay' album. It's safe to say it's an improvement on their last album, but unfortunately it's nothing ground-breaking.  Let's hope for something a little different in the works with their next release. 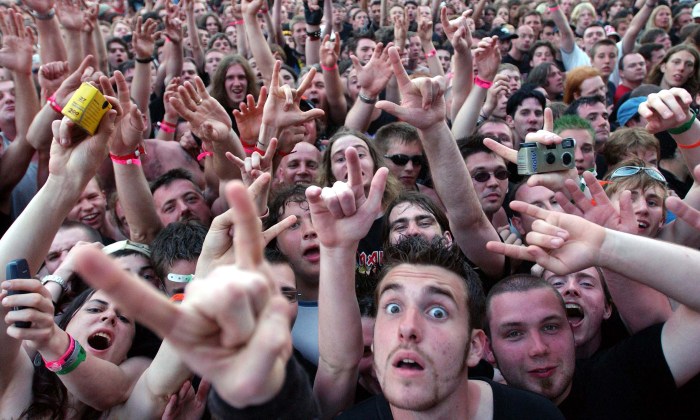 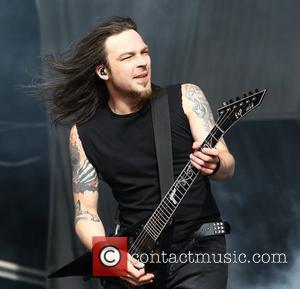 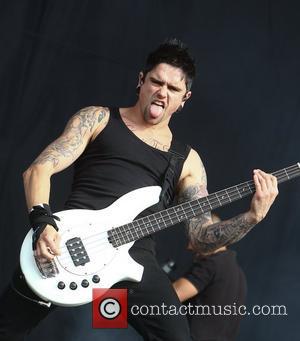 Bullet For My Valentine 4 Words (To Choke Upon) Video