Odenkirk is returning as Jimmy McGill in the fourth season of 'Better Call Saul' next month.

After the cult favourite series ‘Breaking Bad’ ended around five years ago, public appetite for the series was so big that it seems inevitable that its spin-off series, ‘Better Call Saul’, would also become a hit.

Not in the eyes of its star, Bob Odenkirk, however, who felt that the series was a “huge risk” and didn’t feel that the public would be interested in his character of Jimmy McGill, and his transformation into the morally questionable lawyer Saul Goodman of ‘Breaking Bad’.

“I always thought it was a huge risk, and all I wanted was them to do it for their own reasons, and not because I asked them to do it or pressured them to do it,” the actor told Entertainment Weekly in a new interview this week. “So I basically backed off every single time it was suggested to me.”

Bob Odenkirk is making his return to the role of Jimmy McGill, aka Saul Goodman in 'Better Call Saul' season 4.

When 'Breaking Bad' came to an end on AMC, fans were sad to wave goodbye to Walter White (Bryan Cranston), Jesse Pinkman (Aaron Paul), and the chaotic world created by Vince Gilligan. Fortunately, they wouldn't have to wait too long to jump into the action once more, as it was announced there would be a spinoff series focusing on fan-favourite character, Saul Goodman (Bob Odenkirk).

Serving as a prequel to 'Breaking Bad', the show kicks off with Saul in his earlier days of working as a lawyer, back when he was known as Jimmy McGill. Through three seasons to-date, we've followed him on a journey that has seen him up against some major challenges, and now with his evolution into Saul Goodman almost complete, a fourth season is right around the corner.

Following events in 'The Incredibles' whereby the Parr family defeated the supervillain Syndrome and his Omnidroid robot weapon, all five of them (yes, including baby Jack-Jack) are very much out of their initial superhero retirement.

The mother, Helen (Holly Hunter), otherwise known as Elastigirl, is dedicated to fighting crime, while her husband Bob (Craig T. Nelson), aka, Mr. Incredible stays at home to take care of the baby and the other kids, Violet (Sarah Vowell) and Dash (Huck Milner). It's not such a tedious life for Bob in comparision to his wife though, because he gets to fully explore Jack-Jack's emerging superpowers.

But there's a new villain in town that needs the whole family, plus Bob's best superhero pal Frozone (Samuel L. Jackson), to defeat them. The Underminer (John Ratzenberger) is brewing a nefarious scheme at his base, with the intention of exacting war against the world and destroying humankind forever.

The actor doesn't want to "wreck" the film for fans.

Back in the director's chair for 'The Incredibles 2', Brad Bird looks set to deliver another exciting adventure for the superhero Parr family in a movie that picks up right where the original left off. Only a short teaser for the flick has been unveiled so far, but what that showcased was just how fast baby Jack-Jack was gaining super powers, shocking his parents in the process.

Bob Odenkirk isn't up for revealing all about his 'Incredibles' character

Earlier this year, it was revealed that along with the returning cast, Bob Odenkirk would be joining the slew of voice actors in an undisclosed role, and now he's been questioned on whether he'll be one of the around 25 new heroes making their way onto the screen, or a villain hoping to take the heroes down.

The actor's character will be going through a major transformation.

As the prequel to the critically-acclaimed AMC series 'Breaking Bad', 'Better Call Saul' has seen some incredible success, following the story of down-on-his-luck lawyer Jimmy McGill (Bob Odenkirk); the man that would go on to become the crooked lawyer all 'Breaking Bad' fans know as Saul Goodman.

Through the three seasons that have aired to-date on AMC in the US and on Netflix across the globe, fans have seen McGill form an incredible bond with his colleague-turned-girlfriend Kim (Rhea Seehorn) and look after his brother Chuck (Michael McKean). He's been an incredibly loveable character and somebody you can root for, but that could all change as his transformation to Saul Goodman takes place. 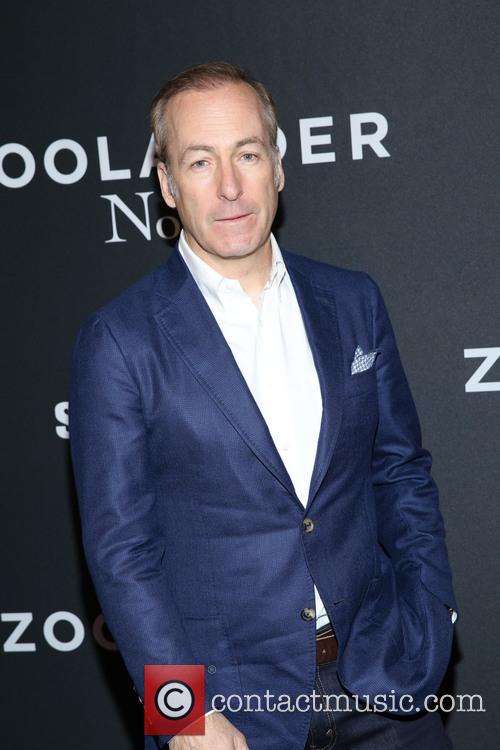 Bob Odenkirk may be best known as the slippery criminal lawyer from ‘Breaking Bad’ and its hit spin-off ‘Better Call Saul’, and David Cross for his role as ‘Arrested Development’s Tobias, but the actors are also regular collaborators who first worked together on ‘The Ben Stiller Show’. 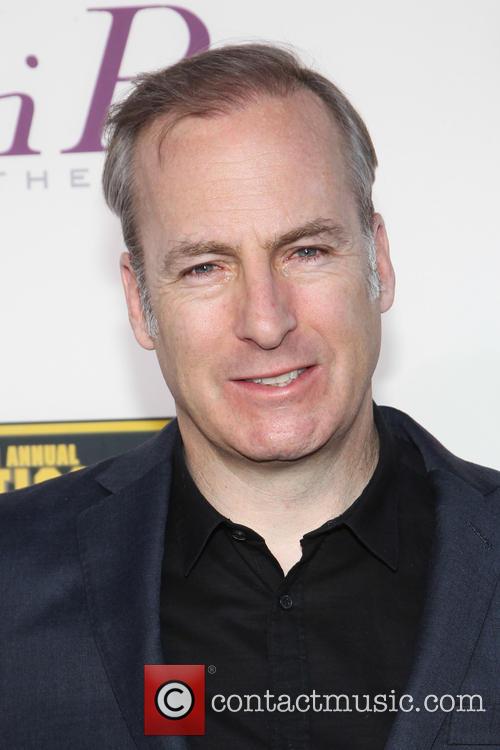 And now they’re bringing a four-episode comedy sketch show called ‘With Bob and David’ to Netflix’s ever-expanding catalogue, Deadline reports.  Each episode will be 30 minutes long, with a ‘making of’ special also planned.

'Better Call Saul' is going crazy in the Reddit world.

The Better Call Saul subreddit went ballistic following the season one premiere on Monday (February 9, 2015). Nearly 80,000 unique visitors flocked to the subreddit to share opinions on the Breaking Bad spin-off.

The first reviews for AMC's Breaking Bad spin-off comedy drama Better Call Saul are beginning to trickle in and acolytes of Bryan Cranston's Walter White will like what they read. Set six years earlier than the events in Breaking Bad, Saul focuses on Albuquerque lawyer Saul Goodman (Bob Odernkirk) and his various questionable legal exploits.

The series - which has already been green-lit for season 2 - will premiere on February 8, 2015, though some TV journalists have been treated to the first three episodes. 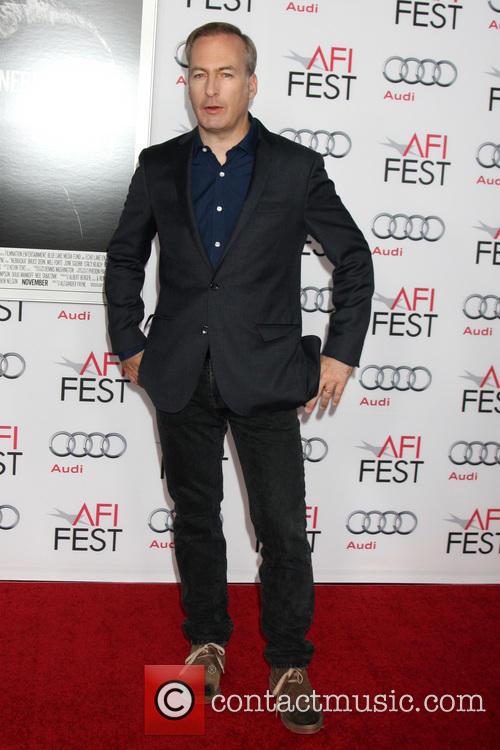 ‘Better Call Saul’ Gets Delayed and Renewed, But What Does It Mean?

'Better Call Saul' Has Been Renewed For Season 2. Which Is Very Good News.

In Development: The Top 10 Shows You're Going To Want To Look Out For