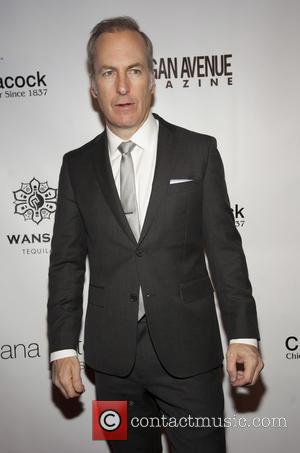 Actor Bob Odenkirk realised Robin Williams was a "tortured" soul when they worked together but insists he did not know the extent of the late star's troubles.

Breaking Bad regular Odenkirk worked with Williams on one of his final projects, 2014 movie Boulevard, and he saw some of Williams' strife in the time they spent together.

Odenkirk tells Britain's The Daily Telegraph newspaper, "Aren't all people tortured? I mean with few exceptions, isn't everybody walking around with regrets and pain and unrequited hopes? Yeah (I think Williams was tortured). Although I didn't know how difficult things had gotten for him. That the challenges of Parkinson's were much worse than anyone had seen. He was a person who used his body and his agile mind to navigate moments all through the day. To have that being lost was devastating."