Review of Alexander Album by Alexander

Lead singer of Edward Sharpe and the Magnetic Zeros is rather contrarily named Alexander Ebert. Whilst it's business as usual for the band as they prepare to make their way around the festival circuit this summer, Ebert has been busying himself with his solo project, 'Alexander.' 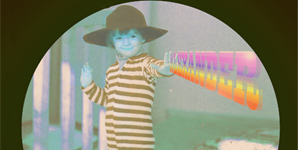 Alexander seems like a knee jerk to the recording and production style of Ebert's day job. The ten-person strong Magnetic Zeros must feel a crowded band to be in sometimes. Alexander, on the other hand, was recorded in its entirety by Ebert himself: every instrument, every vocal part. In this sense, this makes 'Alexander' an album of startling vulnerability - though he has always led his bands since his days in Ima Robot, this is the first time we see Ebert venture out completely alone.

What becomes on Alexander can be split almost exactly in half. Ebert flits between twee indie pleasantries in the fashion of Devendra Banhart or Peter, Bjorn and John and alternatively shows us a more pensive side of his character.

On one hand there are slightly more clunky offerings like opener 'Let's Win' and 'Awake My Body,' which though pretty, are fairly inoffensive. But it seems that Alexander Ebert shines best as a solo artist when he uses his vulnerability and charismatic vocal presence to communicate something. For instance 'Bad Bad Love' with its gentle swaying soul vibe and its urgent, earnest vocals is marvellous. Similarly 'Old Friend' sees Ebert turn his vocals into a shaky baritone, and 'Truth' comes over like a morose Peter, Bjorn and John as a quietly disjointed heartbreaker, with wistful little harmonies flying in and collecting like black little butterflies.

Don't get me wrong, 'Alexander' is not an album wrung with wretchedness and emotion, but it's this gentle restraint which makes up its finest moments. It's also the little touches of unusual percussion and the wall of sound harmonies which suggest the hand of an experienced professional. 'Alexander' remains overall an enjoyable, solid album, with a peppering of greatness here and there. 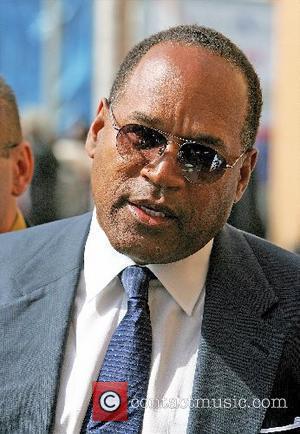 Angelina In Love With Oliver Stone?