By Elinor Cosgrave in Lifestyle / Showbiz on 21 March 2015

Twisted Sister's drummer, A.J. Pero has died at the age of 55.

A.J. Pero, the drummer of the heavy metal band Twisted Sister, died on Friday (29th March). He was 55 and reports suggest he suffered a heart attack. Pero was reportedly touring with the band Adrenaline Mob, in which he was also a drummer, at the time of his death. Twisted Sister announced the news of Pero's death on Facebook. 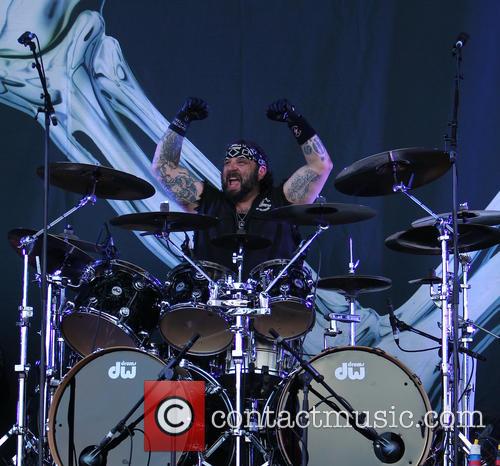