Leonardo Dicaprio stars as stock market criminal genius Jordan Belfort in Martin Scorsese's latest movie The Wolf of Wall Street, but this is one portrayal that Tommy Chong claims would not have happened were it not for him. Ahead of the film's release, the second half of Cheech and Chong has gone on record to state that he is partially responsible for Belfort's written account of his pre-prison life, making him partially responsible for the film adaptation too. 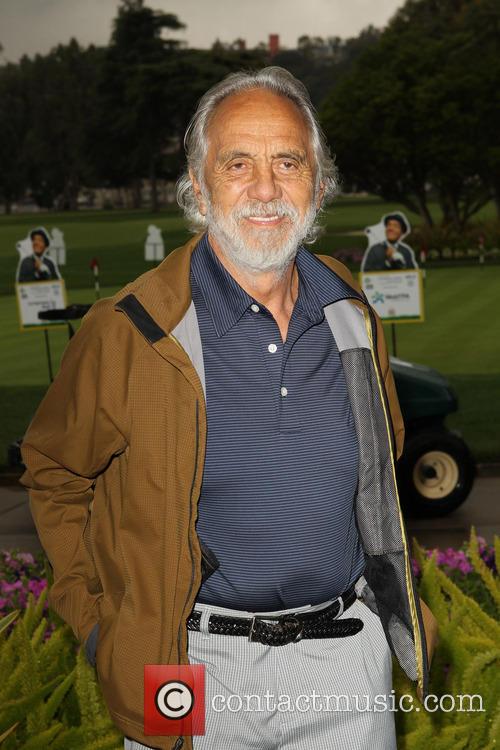 Chong was spotted out in Los Angeles last week by TMZ reporters, who quizzed the comic about his time in jail in the early 2000's, the same jail and the same time that Belfort was serving in for stock market manipulation and running a penny stock boiler room. At the time, Chong was serving 9 months for selling bongs online and in his recent on-the-street discussion, Tommy claimed that he got to know Belfort when he was behind bars, going on to claim that he encouraged Belfort to write his memoirs and even saying that he helped him do it. 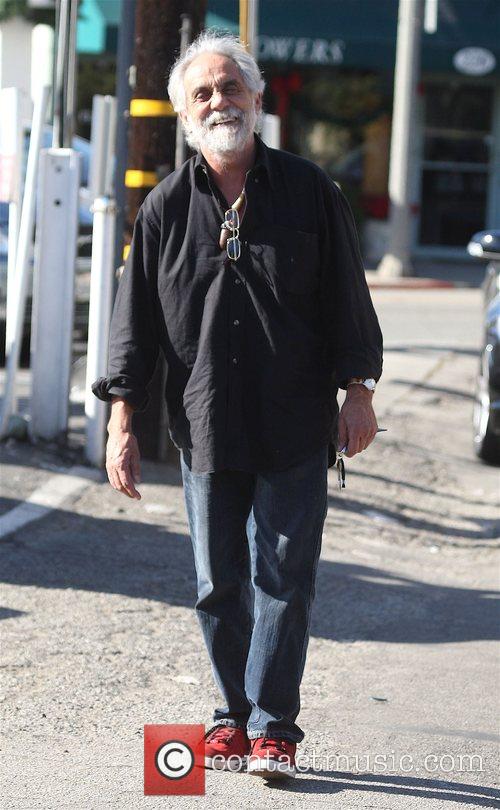 By Christopher Null
Extraordinary
It's one of cinema's greatest freak-outs. The mild-mannered and terminably hapless Paul (Griffin Dunne, in the defining role of his career) encounters Marcy (Rosanna Arquette, ditto) in a coffee shop, reading Tropic of Cancer, naturally. When he gets her number and takes a cab ride to a desolate and rain-drenched SoHo to meet her at her loft, things take a turn for the bizarre -- with Paul finding himself entangled with an intertwined web of people, including an obsessive cocktail waitress (Teri Garr), a suicidal girl, a possibly murderous sculptress (Linda Fiorentino), an unhinged ice cream truck driver (Catherine O'Hara), and a whole host of other characters that represent some of the wackiest nutjobs in cinema. No one else seems to notice it's so bizarre except for Paul: As Dick Miller's diner cook character puts it, when it's after hours, "Different rules apply."