Ford told 'The View' that he wouldn't design outfits for future First Lady Melania Trump - but not because of politics.

Legendary fashion designer Tommy Hilfiger recently declared that anybody working in the industry ought to be proud if they were offered to dress the future First Lady Melania Trump, but his rival Tom Ford has disagreed.

The 55 year old fashion icon was interviewed on ‘The View’ on Tuesday (November 29th), and he unambiguously stated that he wouldn’t be designing outfits for the former model anytime soon. Rather, he has already been asked to do so in the past and has turned the opportunity down. 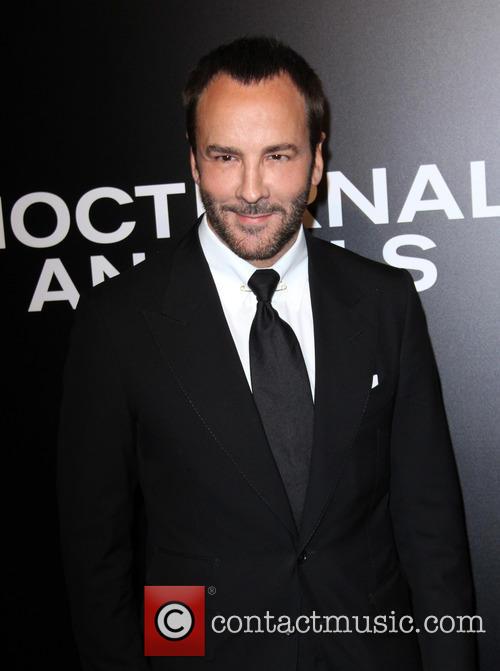 Tom Ford would not design clothes for Melania Trump

“I was asked to dress her quite a few years ago and I declined,” Ford said on the show. “She’s not necessarily my image.”

While Ford, who recently directed the acclaimed movie Nocturnal Animals, admits that he voted for Hillary Clinton during the elections and was “sad and disappointed” at her loss to Donald Trump, his stance had nothing to do with politics, as he wouldn’t want to design Clinton’s clothes either.

“Had Hillary won, she shouldn’t be wearing my clothes — they’re too expensive,” he said. “And I don’t mean that in a bad way. They’re not artificially expensive — it’s how much it costs to make these things. But I think to relate to everybody, you shouldn’t be necessarily wearing [expensive clothes].”

Ford admitted that he had designed a dress for the outgoing FLOTUS Michelle Obama, but only on one occasion: “when she was going to Buckingham Palace for dinner with the Queen… and that I thought was appropriate.”

The American designer’s stance on Melania Trump echoes the positions taken by other fashion heavyweights such as Diane von Furstenberg, Marc Jacobs, Cynthia Rowley and Sophie Theallet, who have also said that they would not work with her if asked.

More: Tom Ford lipstick brand named ‘Drake’ sells out online in minutes – despite it not being an official Drake product [archive]