Elton John Will NOT Be Performing At Donald Trump's Inauguration

Trump had used the singer’s music at a number of campaign rallies.

Elton John will not be performing at president-elect Donald Trump’s inauguration, his publicist has confirmed.

The denial comes after a member of the presidential transition team told the BBC’s ‘HARDtalk’ program that Sir Elton would be part of the ceremony on January 20 in Washington. 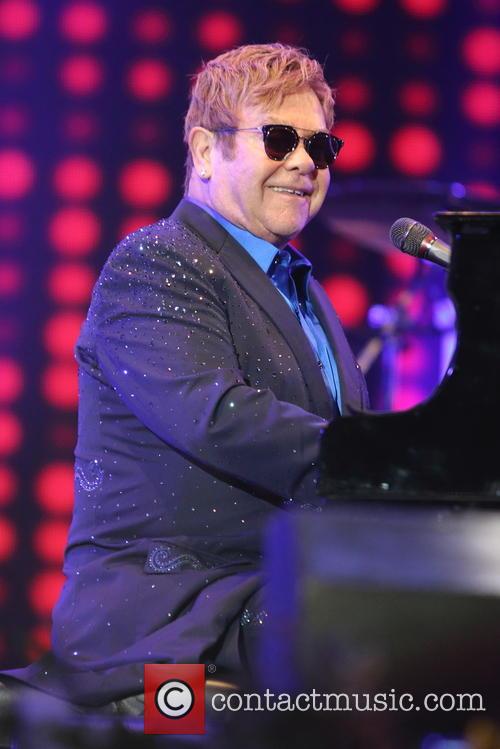 Fran Curtis, John’s publicist told the New York Times by email: “Incorrect. He will NOT be performing.”

Earlier this week, Anthony Scaramucci, a member of the presidential transition team, had told ‘HARDtalk’: “Elton John is going to be doing our concert on the mall for inauguration.”

More: Elton John Confirms He Will Star In 'Kingsman: The Golden Circle'

During the program Scaramucci had also defended Trump’s stance on gay rights. “I'm also a gay rights advocate,” he said.

“I'm for marriage equality. And by the way, this'll be the first American president in U.S. history that enters the White House with a pro-gay rights stance.”

Trump has previously used songs by John, including ‘Rocket Man’ and ‘Tiny Dancer’ during his presidential campaign. However he did so without the support of the singer.

Speaking to The Guardian in February, John said: “I don’t really want my music to be involved in anything to do with an American election campaign.”

“I’m British. I’ve met Donald Trump, he was very nice to me, it’s nothing personal, his political views are his own, mine are very different, I’m not a Republican in a million years.

“Why not ask Ted f**king Nugent?” he added. “Or one of those f**king country stars? They’ll do it for you.”