The Who has postponed four tour dates because Roger Daltrey is suffering from an ‘unspecified virus’. 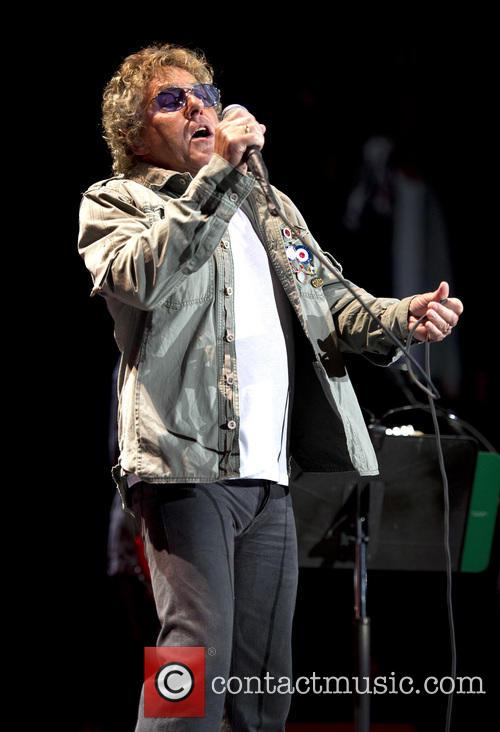 Read More: The Who Reveal They Replaced Prince At Glastonbury As They Claim Headlining Set Was 'Sabotaged'.

The Who are halfway through their 50th anniversary tour and the second part of the tour was due to kick off on 14th September in San Diego. However, this concert and another three in Anaheim, California, Las Vegas and Los Angeles have been postponed. They have also cancelled their appearance at the iHeartRadio Music Festival in Las Vegas on 18th September, as the Guardian reports.

No details have been given on when the shows will be rescheduled.

The band is due to continue their tour, presumably if Daltrey is well enough, on 24th September in Portand, Oregon.

The Who Hits 50! tour began last November in the United Arab Emirates. Their first set of shows ran from November until March and they performed 12 of their 14 scheduled concerts. Their two London concerts were cancelled in December when Daltrey fell ill with a throat infection, as the BBC reports. They’ve appeared at every other concert this year with the exception of two in Paris in June which they had to cancel to appear at Glastonbury.

Daltrey, in an interview published in Billboard earlier this year, admitted he does find life on tour “hard”.

Read More: The Who Are Releasing Their First New Song In Eight Years.