It's been 25 years since the last great Pixies album, the sole record since their hiatus ended - 2014's Indie Cindy - had brief flashes of inspiration but suffered by compiling previously released material. It seems the element of surprise of hearing new Pixies material may be a key factor in that equation, because I'm pleased to report that album number six - Head Carrier - is the full-blooded return to form that many people hoped it's predecessor would be. Personally that 25-year wait for another great Pixies album is now firmly at an end.

Head Carrier seems to have solved two of the biggest issues facing it before a single note was even recorded. Replacing legendary bassist Kim Deal was always going to be a challenge and that showed in the Indie Cindy material. Touring member Paz Lenchantin has now been promoted to a full member of the group, and she rightfully takes a prominent position on Head Carrier, fulfilling all of the duties such as vocals that Deal would have undertaken in the first incarnation of the band. Secondly every one of the 33 minutes of material on Head Carrier was recorded in the same studio, RAK in London, in a single album session. It's that consistency that eluded the material on Indie Cindy, which really does shine through here.

From the opening bars of the title track Head Carrier is gloriously loud, but never at the expense of melody and Black Francis's good old fashioned pop sensibility. Joey Santiago's guitar lines shift effortlessly between the loud/quiet sections that Pixies trademarked in the late eighties, and his playing is wonderfully catchy and off-kilter. In particular 'Classic Masher', 'Talent', and 'Bel Esprit', feature some of Santiago's most memorable performances in the whole Pixies back catalogue. The icing on the cake though is Lenchantin's contribution. Her backing vocals are the perfect foil for Francis' manic stream of consciousness lyrics. At times the songs sound like classic sixties pop compositions re-purposed through a meat grinder, with Lenchantin's echoing call and response backing acting as the only reminder of their origins. She really is far more than a substitute for Kim Deal; she's an accomplished replacement who seems to have reinvigorated the band.

All of which brings us to the centrepiece of the record and one of the main talking points ahead of Head Carrier's release. 'All I Think About Now' is a song devoted to a Lenchantin lead vocal, which Francis has specifically written for Kim Deal.  It's an apology for their turbulent relationship and a heartfelt lyric set to a backing that evokes 'Where Is My Mind' with Lenchantin's opening "ooh"'s. The sentimentality isn't sugar sweet, but the line "Remember when we were happy? If I'm late, can I thank you now?" gets me every time. It's a self referential and nostalgic song, but one that's ultimately honest. That the whole album to varying degrees achieves the same thing is what makes it stand shoulder to shoulder with Francis' best work.

If there is a theme to be found anywhere here it's one of innocence. From the protagonist in 'Oona' asking "I wanna be in your band" to the record deal talked about in 'Talent', this doesn't sound like a band with thirty years of baggage. Head Carrier showcases a revitalised Pixies, and for that reason alone it's an album I've been waiting a long time for. 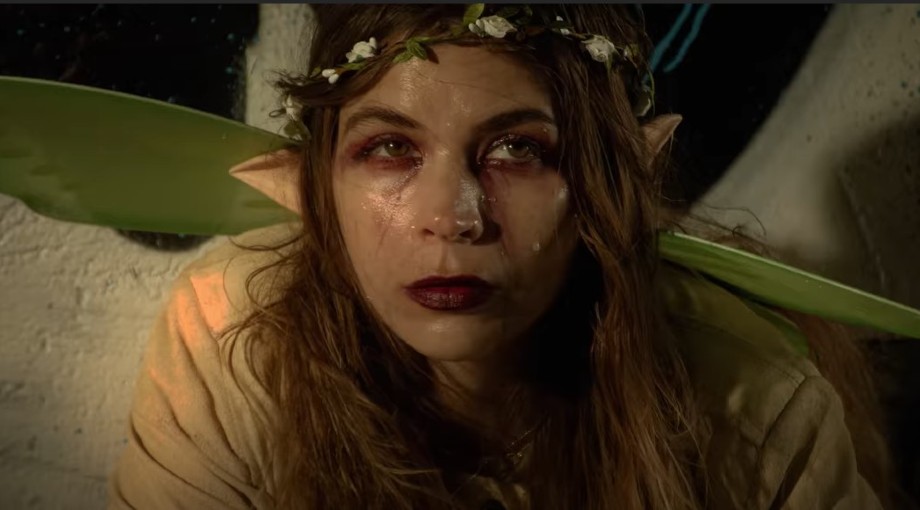