Review of Jump On Board Album by Texas

Texas are a band with an enviable history, even if they are perhaps not a favourite with critics. Approaching 30 years in the business, they have sold over 35 million records, which included three albums topping the charts. This is their first release since 2013 and will be supported with a significant UK tour in the autumn, spanning over 20 dates. 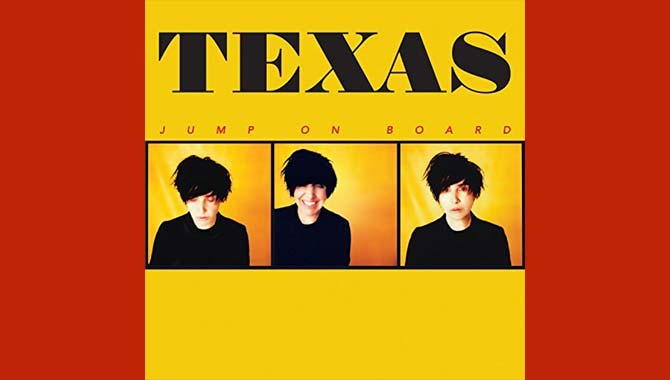 A mid-tempo number, 'Lets' Work It Out', begins the record with a dance-light riff that ultimately fails to take off. Sharleen Spiteri produces a sultry vocal performance on 'Can't Control', a style which worked so well on previous hit 'Summer Son', resulting here in a hypnotic cut. The band switches to a breezier tone with 'For Everything', which is ultimately ineffectual, but redeploy their vigour and mojo for the lifting 'Tell That Girl'. The retro-pop of 'Great Romances' also pays dividends, but the plodding 'Won't Let You Down' is a turgid affair, thankfully succeeded by a more passionate tract in the shape of 'Midnight'. There's enough here to satisfy long-standing fans of the band, but certainly not enough to replicate the commercial success and mass-appeal of the late nineties. Even in its best moments, the songs are momentarily pleasant as opposed to lasting joy. 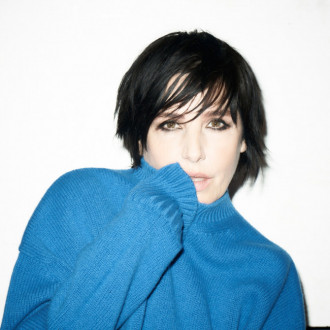 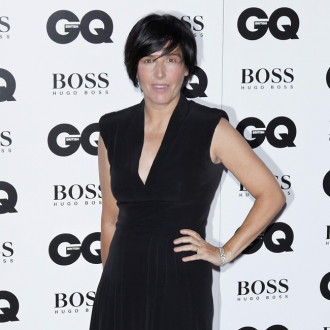 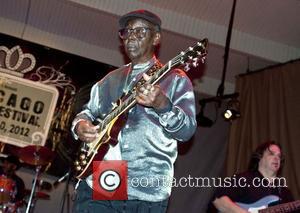