Dr Stephen Hawking, one of the finest minds in the history of the mankind, has had his say on Zayn Malik's departure from pop group One Direction. Appearing via hologram at the Sydney Opera House over the weekend, Dr Hawking responded to a question about the "cosmological effect" of Malik leaving the biggest group on the planet. 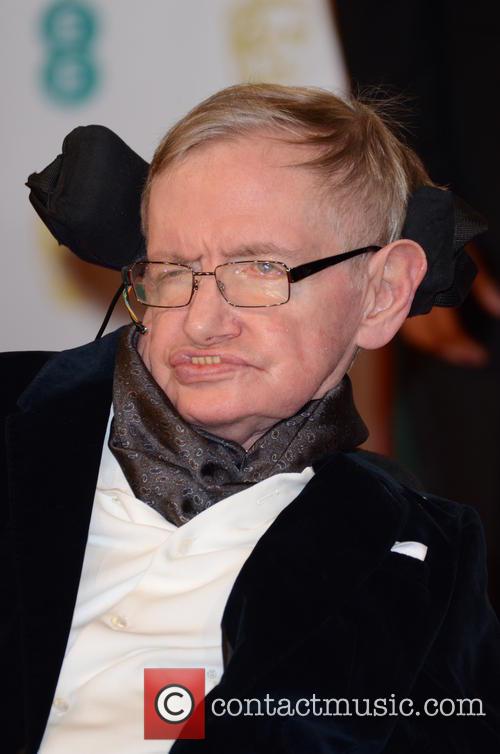 "Finally, a question about something important," he joked, before reassuring those devastated by the singer's unexpected departure.

"My advice to any heartbroken young girl is to pay attention to the study of theoretical physics because, one day, there may we ll be proof of multiple universes," said Hawking. "It would not be beyond the realms of possibility that somewhere outside of our own universe lies another, different universe and, in that universe, Zayn is still in One Direction."

Hawking went further, telling the inquisitive questioner: "This girl may like to know that in another possible universe, she and Zayn are happily married."

Elsewhere in the discussion, Dr Hawking said he had no complaints about deviation in reality in the Oscar winning movie The Theory of Everything.

More: Eddie Redmayne to play Dr Stephen Hawking in The Theory of Everything

"I won't tell them how to make movies, if they don't tell me how to solve the mysteries of the universe," he said.

The physicist ended the evening by quoting the Star Trek character Captain Kirk, saying, "beam me up, Scotty" - after which the digital hologram exploded into a beam of light, much to the delight of the audience at the Sydney Opera House.