At the premier of the film-version of his life's story at Cambridge, the renowned physicist revealed that he has no reason to believe that an afterlife exists, although he does think brains might be downloadable one day

Stephen Hawking has long been one of the most influential and iconic figures in modern science. So it should come as little surprise to learn that the black hole expert has no hang ups about any kind of life after death. At the premier of the new film Hawking, a documentary covering the physicist's life, Hawking told reporters that when his time comes, he is doubtful that he wil arrive at any pearly gates or fiery pit. 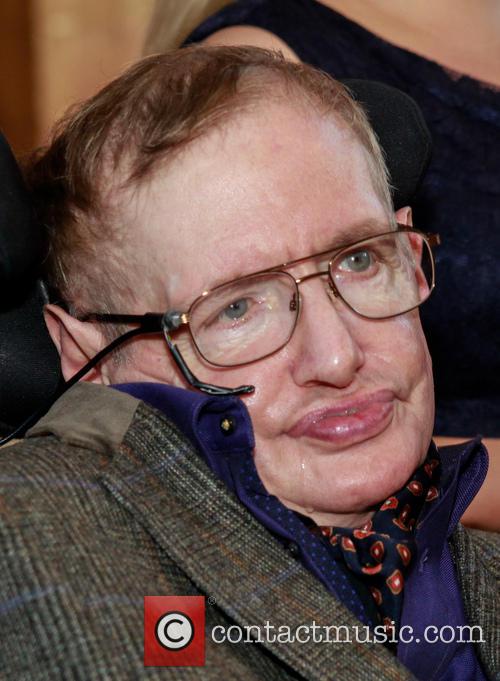 Hawking is having the double-whammy film threatment, with the documentary being followed up by a biopic soon

"The convention of an afterlife is a fairytale for people afraid of the dark," the 72-year-old bluntly put it at the Cambridge premier, as quoted by the Huffington Post. Whilst his spirituality may be all but non-existent, he did admit at the premier that of all his publications, his best-selling A Brief History of Time was his favourite. In the book, Hawking theorises the possibility of a sentient, Creator existing amongst the chaos of the Universe. In the book, he attempts to explain "the laws of nature and history of the Universe, in particular whether it had a creator."

See the trailer for Hawking

But our hopes for an afterlife might not be completely unachievable, as Hawking has another theory up his sleeve, one involving computers. He pondered the eventual possibility of importing the information on someone's brain onto a computer, saying, "The brain is like a program in the mind, which is like a computer. So it's theoretically possible to copy the brain onto a computer, and so provide a form of life after death. However this is way beyond our present capabilities."

Hawking is the new documentary based on the scientist's extraordinary life and includes interviews with a number of people lose to him, including his former wife, Benedict Cumberbatch who portrayed him in the upcoming biopic of his life, Virgin entrepreneur Richard Branson and actor and his friend Jim Carrey. Directed by Stephen Finnigan and narrated by Hawking himself, will be made available on general release on 20 September.