Les Misérables star, Eddie Redmayne is set to play Stephen Hawking in a new biopic Theory of Everything directed by James Marsh, according Deadline.com Redmayne is currently filming Jupiter Ascending starring alongside Mila Kunis and Channing Tatum. It is currently unknown who will play Hawking's first wife. Filming for Theory of Everything is scheduled to begin this autumn.

Stephen Hawking is the world's most famous and revered scientist. The brilliance and accessibility of his works - A Brief History of Time, Horizon and a collection of science books for children - have ensured Hawking has a place not only in academia but in popular culture.

However, Hawking is as well known for his disability as he is for his work. The world famous physicist was diagnosed, aged 21, with motor neuron disease. The illness, progressively worsening since Hawking's diagnosis in 1962, has confined Hawking to a wheelchair. He is unable to speak without a voice simulator. Despite all the difficulties Hawking faces he continues to teach at the University of Cambridge.

This will be the first feature film about Hawking's life, which has previously been dramatized in the 2004 BBC film Hawking, starring Benedict Cumberbatch. Similarly to the 2004 adaptation, the film will concentrate on Hawking's personal life including the difficulties caused by his illness.

Considering the obstacles Hawking has had to overcome, he has led a truly remarkable life: he has met presidents, royalty and has travelled into space. Hawking also harbours an interest in entertainment: the scientist (or his voice) has appeared in a range of television shows including The Simpsons, Futurama, The Big Bang Theory and Star Trek: The Next Generation. 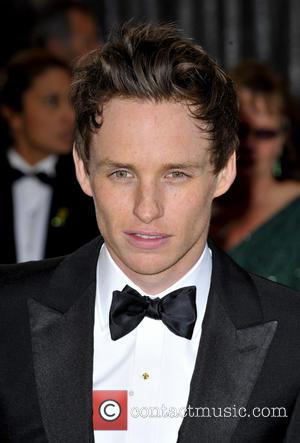 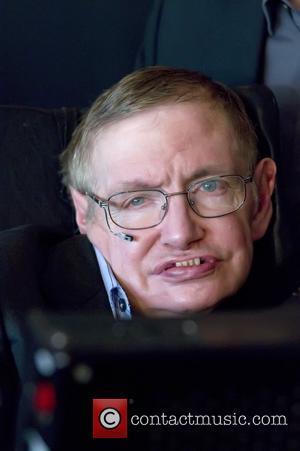