Dr Stephen Hawking will play the Kidz Field at this year's Glastonbury Festival, joining entertainers including the magician Dynamo and New Zealand singer Mr Yipadee (and his pal Wonky Donky). 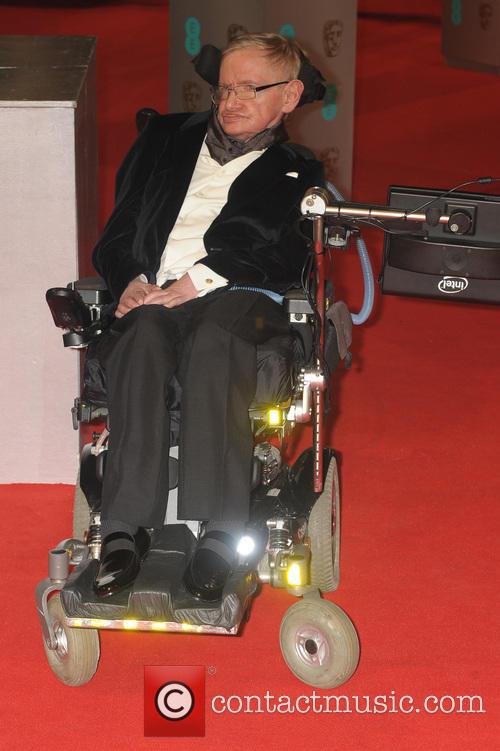 Dr Stephen Hawking will play the Kidz Field at Glastonbury

It's unclear what Hawking will actually be doing in the Kidz Field, though he's unlikely to be giving a full reading of A Brief History of Time.

The Kidz Field - obviously targeted at the festival's younger contingent - will also feature Alex Winters and Katy Ashworth, regulars on CBeebies. Rides in the field include the vintage helter skelter and the Kidz Field Castle. Children under 12 are admitted free to Glastonbury.

More: And Now...Stephen Hawking on why Zayn Malik is still in One Direction

This year's Glastonbury Festival will be headlined by Foo Fighters, Kanye West and The Who, with Florence and the Machine, Pharrell Williams, Lionel Richie, Patti Smith and Paul Weller in the supporting slots.

Always partial to a cultural foray, Hawking recorded a new version of Monty Python's 'Galaxy Song', played during the comedy troupe's reunion shows in London last year. He also reunited with Pink Floyd for the track Talkin Hawkin on their 2014 record The Endless River.

"We're incredibly excited to announce that renowned physicist and mathematician Professor Stephen Hawking is coming to the Kidz Field for a special guest appearance!" said Glastonbury in a statement.

Magician Dynamo is a regular to the festival though has remained undercover, only unveiling his famous tricks to those who spot him. This year, he'll be performing in the Kidz Big Top.