Review of Vessels Album by Starset

Hailing from Columbus, Ohio, Starset are a quirky outfit if they're biography is anything to go by. Indicated by the title of their debut - 'Transmissions' - their biography talks of signals from space and messages of human demise. A tour of North America (or demonstrations as the band lists them) begins imminently, spanning into May. 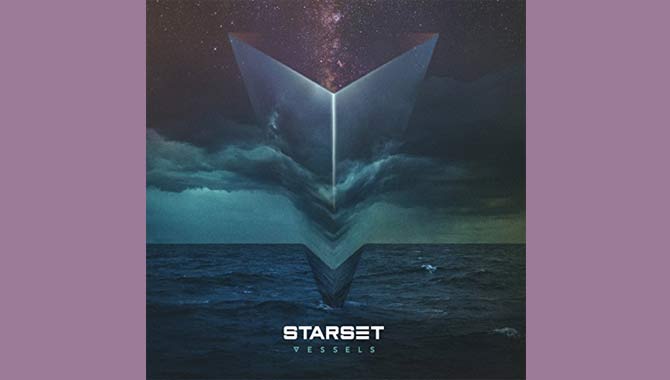 Continuing the band's astral theme, 'Satellite' certainly channels a feeling of space both in name and atmosphere. Synthesisers dot around American arena rock on an ultimately uplifting opener that lacks an emotive core, something which is also a trait of the following 'Frequency'. The bombast continues through 'Die For You', while 'Ricochet' interestingly merges industrial-rock with moments of tranquillity.

The opposite approach is taken with the screamo of 'Gravity Of You' and further examples of the soulless output can be found in 'Bringing It Down' or 'Unbecoming', which comes across as a weak attempt to capitalise on 30 Seconds To Mars' continued radio silence. 'Monster' provides a little reward toward the record's tail end, but they quickly revert to type with 'Telepathic'. With a running time of over an hour, there is far too little quality or variety from Starset to maintain interest, though small doses are acceptable if unmoving. 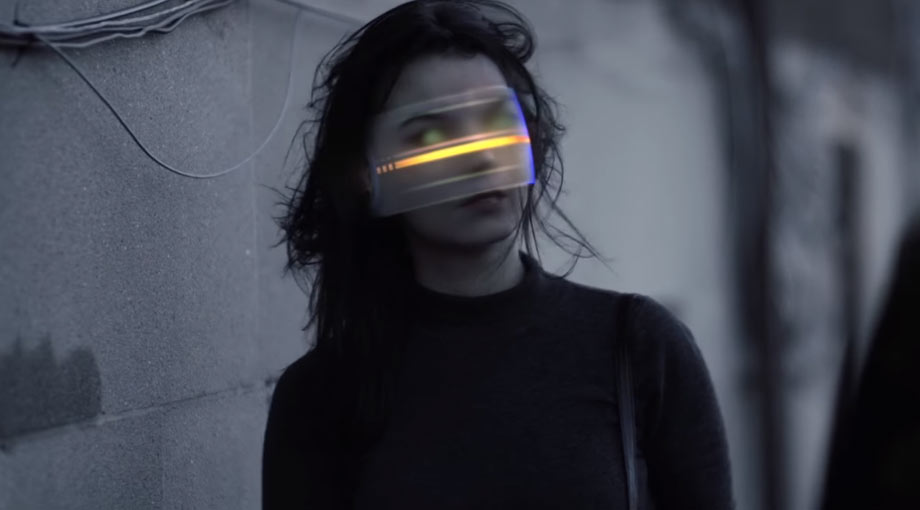 Starset - It Has Begun (audio) Video