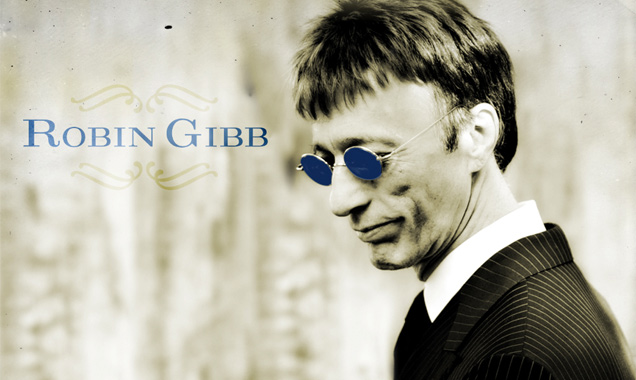 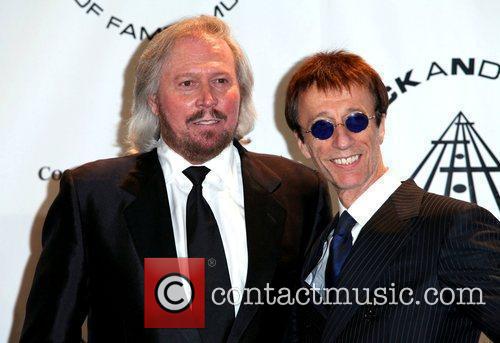 Robin Gibb Tuesday 7th February 2012 An ambulance parked outside the home of Robin Gibb. The BeeGee is reportedly recovering well after responding to treatment for colon cancer. 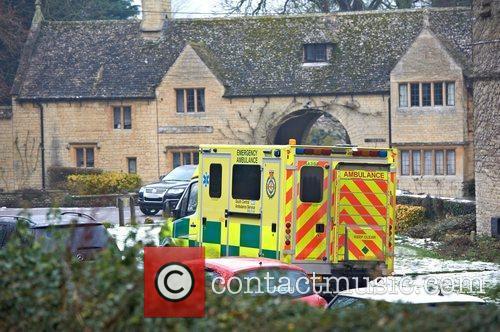 Robin Gibb Friday 21st January 2011 General View of Robin Gibb's Oxford house. The Bee Gee's star is reportedly resting at his home in between chemotherapy treatments during his battle with liver cancer. 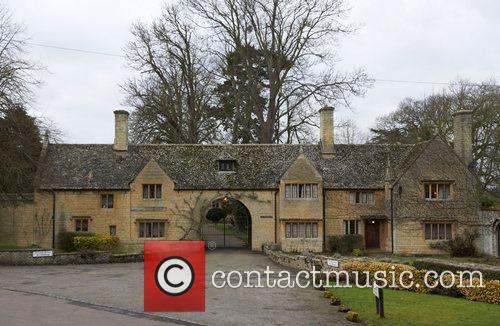 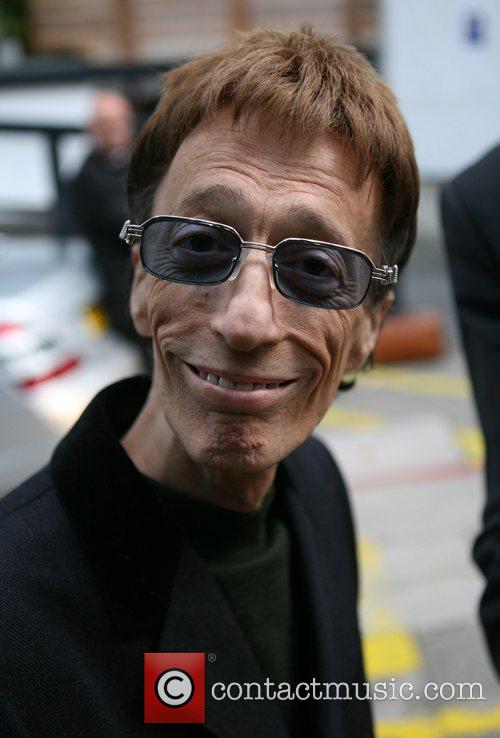 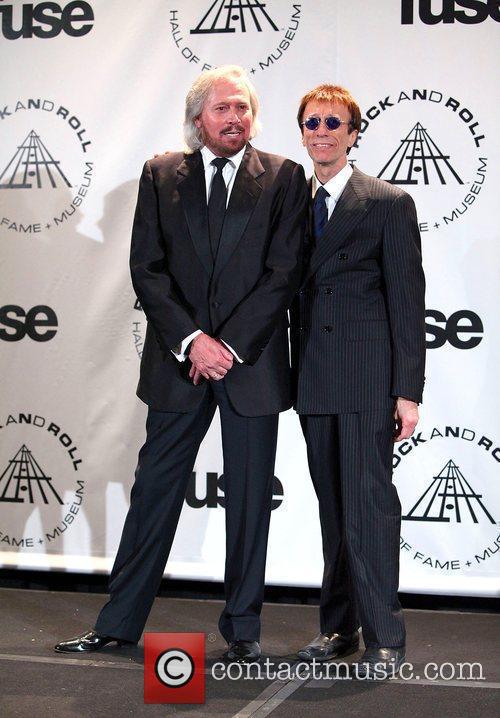 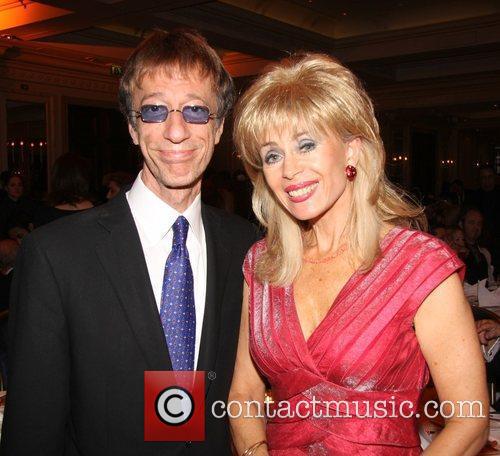