In a statement, he said: ''This is a wonderful opportunity for our family. I'm personally very excited to be a part of the creative process along with Yvonne and Dwina. It's another adventure for us and a chance to throw the spotlight on all my brothers and finally the real story of us will be told. It's an honour to be working alongside the people I most respect. I can't wait to get started!''

Following the death of Maurice in 2003 at the age of 53, Barry and Robin decided to retire the band's name, before announcing they would reunite in 2009 to perform once again.

The pair enjoyed a three-year comeback until 2012, when at the age of 62, Robin unfortunately passed away from a prolonged battle with cancer and other health problems.

For Universal, the proposed musical follows the success of other traditional bio-musicals, including 'Jersey Boys and Beautiful: The Carole King Musical'.

Also lined up for musicals are artists such as Donna Summer, Tina Turner and Cher. 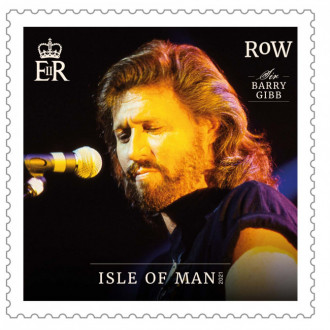