Richard E Grant is set to appear as a 3-D hologram in new musical Water Babies. The celebrated actor will appear "as live" and interact with the cast in his role as Kraken - Lord of the Oceans. The show is based on Charles Kingsley's classic Victorian fable, though Jon Pertwee voices Kraken in the 1978 children's movie adaptation. 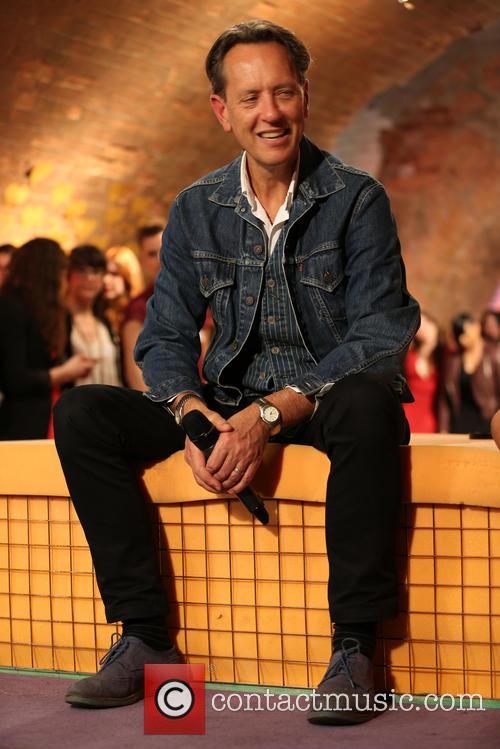 Richard E Grant Will Appear in 'Water Babies' - Sort of

Grant's appearance would be created using a mix of "cutting edge technology and traditional theatre illusion."

"I play this benign ruler of the underwater world who dispenses advice, wisdom or admonition to young Tom," Grant explains to the Telegraph.

"I've loved the story of The Water Babies since I was a kid and my parents read it to me. I've never seen the film though. I was in the middle of university when it came out so seeing The Water Babies wouldn't have registered as high on my list."

Hologram technology is beginning be used more extensively in the arts and was re-popularized at the Coachella festival in 2012 when the deceased rapper Tupac Shakur was 'resurrected' to perform on-stage.

Water Babies has music provided by Chris Egan , with a book and lyrics from Ed Curtis and Guy Jones. Ed also directs.

The show runs at Leicester's Curve from April 24 to May 17. The cast also includes Thomas Milner, Lauren Samuels and Louise Dearman.