Richard E. Grant is joining Dan Stevens and Kacey Musgraves in the cast of 'Earwig And The Witch'. 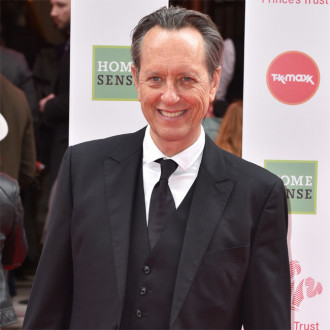 Richard E. Grant will lend his voice cast of 'Earwig And The Witch'.

The 63-year-old actor is joined by Dan Stevens and Kacey Musgraves in the English-language cast of Goro Miyazaki's animated movie.

The flick follows a headstrong orphan named Earwig who lives with a selfish with but then embarks on a journey to meet her mother who has magical powers.

On her trek, Earwig discovers a world of spells and potions, and a mysterious song that may help her in finding her lost family.

In the English-language dub, Taylor Paige Henderson will voice the titular character with Kacey playing Earwig's mother. Richard will play the Mandrake with Dan voicing the role of Thomas.

As well as her debut voice acting role, Grammy-winning musician Musgraves will also record the English version of the movie's theme song, 'Don't Disturb Me'.

Richard is also set to star in the film adaptation of the popular stage musical 'Everybody's Talking About Jamie'.

He plays the role of Loco Chanelle, the drag queen alter ego of Hugo Battersby, and explained how he struggled with his costume in the movie.

"They had to pad up a bit, where ladies bulge out at the side more than boys do.

"The two wardrobe ladies were incredibly patient. It took two months of back and forth to get it right."

The 'Withnail and I' star also explained how the custom made shows he wore in the film were "agonising to wear" and left him struggling to walk.

He said: "They were agonising to wear, but they looked great!" 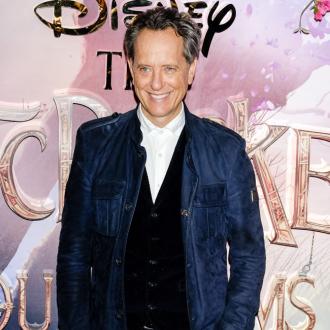