Review of Neo Album by So Pitted

A trio from Seattle, So Pitted took their name from a social media video and are signed to the city's Sub Pop label.  This is their debut album and it will be supported with a quartet of shows in their home state in the coming weeks, including two homecoming shows in Seattle. 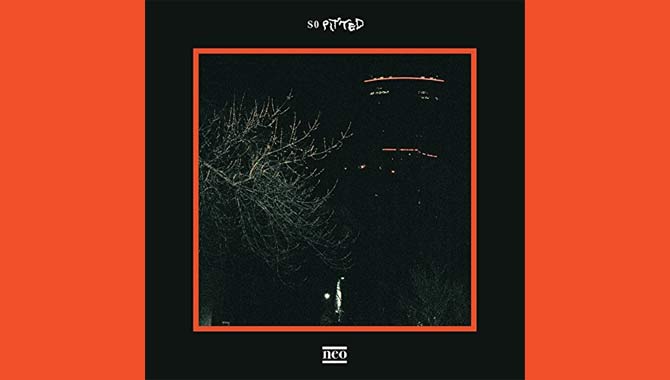 With associations to Nirvana and Soundgarden, amongst others, Sub Pop's reputation results in a certain expectation for those who call it home.  Aside from producing loud guitar music, So Pitted spectacularly fail to display any of the qualities usually associated with the label.  The kindest thing to say about the trio is that they have an undeniable punk spirit; unfortunately how this gets channelled rests on the border between actual music and indecipherable noise. The twisted guitars and monotonous droning on 'Woe' is spliced with a distorted vocal delivery that is barely understandable - the result is not impressive or enjoyable.  'Holding The Void' is an audio assault that would be better as an instrumental, while 'Get Out Of My Room' is quite simply awful, with its refrain to "trust nobody".  Every track is ultimately a reason not to like 'neo' and it speaks volumes when the redeeming feature of your release is the lack of self-indulgence in a running time of less than half an hour. Even then, it's a punishing 30 minutes.