Review of Kingdoms In Colour Album by Maribou State

People who tell you that electronicists are merely pretenders who could be bothered to sit through a few how to use Pro Tools tutorials will find a rebuttal in Maribou State. Chris Davids and Liam Ivory are a production duo from London's commuter belt who've turned any accusations of beat nerdery on their head. 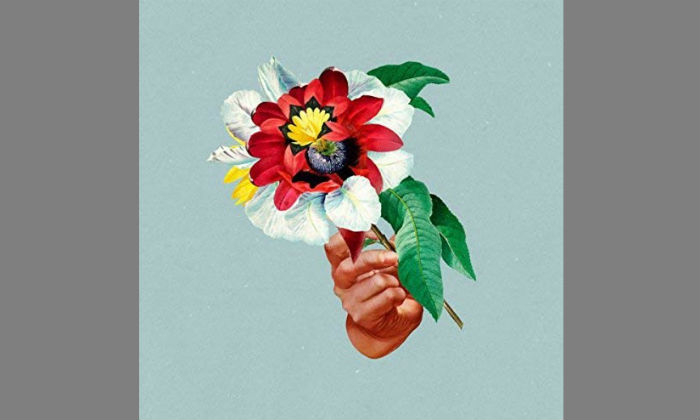 Following on from a string of EPs, their 2015 debut album 'Portraits' - recorded in "The Shack", exotically located in the Ivory family's back garden - the pair were then by dint of its unexpected success able to indulge themselves in a thirst for travel, taking their show from Glastonbury to Bangalore and clocking up more than 80 million streams in the process.

'Kingdoms in Colour' is a child of this wanderlust, with the twosome initially leaving their DIY haven for more professional surroundings, only to find the more global vibe they sought elusive. The answer? Throw the original plan into the dirt and record at locations on the fly, Ivory revealing later that, "The idea with Maribou State was always to draw on influences from different parts of the world... traveling, sampling, recording, we wanted to create this all-encompassing thing. Which is what this second record has ended up being for us".

This lack of routine suits them. Opener 'Beginners Luck' drawing on Eastern mysticism and a crackling sense of joy, a song that revels in its global perspective, samples and field recordings wrapped into a bricolage of noise and texture. On 'Kingdom' they fuse neat soul and afrobeat, working a profoundly unclub-like seam that pitches them somewhere between fusionists and explorers, hopping across invisible borders and seeing maps a great blobs of sound, not colour.

If there's a tendency to get obsessed with groove more than actual songs, the presence of long term collaborator Holly Walker offers something more substantial on 'Slow Heat', as a skipping, jazzy break picks more flashes of lucidity from the otherwise jamming, whilst made with Houston-based trio Khruangbin 'Feel Good' throws together discombobulated voices, organs, tribal percussion and surf guitar into one monstrous cloud, a track so far away from a shed at the bottom of a Hertfordshire garden that the pair might as well have drifted into a different universe.

This travelogue is never less than interesting, if sometimes unfocussed, the curated, installation tones of 'Part Time Glory' and 'Kama''s final flight two more passport stamps for men who are unable to return to real life, this album's unfiltered big idea one which they may never be able give up. True, this is Bonobo territory - wherever that is - but there's a stridency and belief at work which shreds any argument of copyism.

This determination is both 'Kingdoms In Colour''s biggest flaw and attraction. The odyssey Maribou State have been on is a profound one, such that they're wiling to give up the comforts of home and hits in favour of broadening perspectives. Not many records will sound like it this year and now the duo are off the edge of any world they ever knew before.