Morrissey's 'List of the Lost' won the dubious trophy on December 1st, and the singer has finally reacted to the award.

Morrissey has brushed off the news of his ignominious triumph in the Bad Sex in Fiction award earlier this month, dismissing the panel who awarded him dubious honour as “replusive horrors”.

The 56 year old published his first novel ‘List of the Lost’ back in September, following his first venture into writing with ‘Autobiography’ back in 2013. In addition to lukewarm reviews, an excerpt from the book describing a sex scene, which referenced a “bulbous salutation”, was nominated by the Literary Review for the Bad Sex award, which it promptly won. 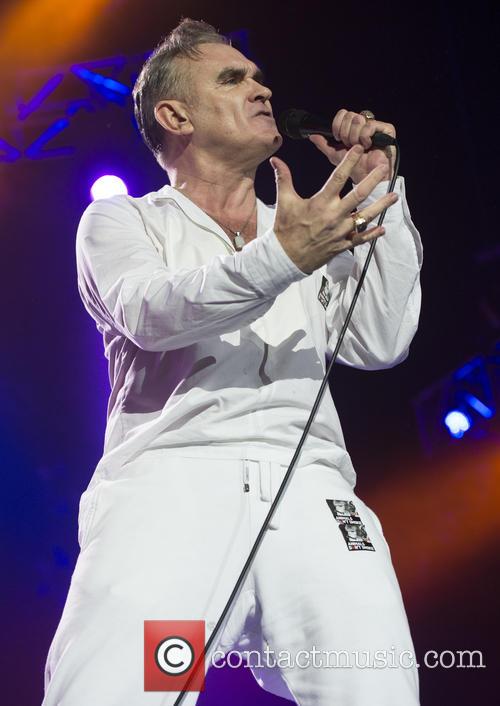 The former Smiths singer told Uruguayan newspaper El Observador this week that he thought it best to “best to maintain an indifferent distance” from the prize, “because there are too many good things in life to let these repulsive horrors pull you down.”

“I have many enemies,” he added, “and their biggest motivation, as you know, is to try to use all your achievements against you.”

Morrissey did not attend the ceremony itself on December 1st – like many nominees and recipients choose not to, for obvious reasons – and due to touring commitments in South America was unavailable for comment on the night itself.

The passage in question goes: “Eliza’s breasts barrel-rolled across Ezra’s howling mouth and the pained frenzy of his bulbous salutation extenuating his excitement as it whacked and smacked its way into every muscle of Eliza’s body except for the otherwise central zone.”

In reaction to the initial poor reviews, Morrissey had written for a Chilean website saying: “I strongly believe in freedom of expression and critics have to say what they have to say. But often the criticisms are an attack against me as a human being and have nothing to do with what they’re reading.”