Manchester-based DJ Dave Haslam is throwing a free anti-racism party in Manchester on the same day as Morrissey's gig at Castlefield Bowl.

Morrissey’s manager has decried plans for an anti-racism party near the singer’s upcoming Manchester gig as “bull****” and has accused the organiser of attention-seeking.

Campaigners describing themselves as ex-fans of Morrissey’s solo work and his music with The Smiths are staging an event to coincide with the singer’s homecoming gig at Manchester’s Castlefield Bowl on July 8th.

The plans for the event follow recent controversial statement made by 59 year old Morrissey in defence of the jailed English Defence League founder Tommy Robinson.

It was organised by Dave Haslam, a former DJ at Manchester’s legendary Hacienda nightclub, who told the Guardian newspaper earlier this week that his event was “in response to Morrissey’s divisive views, and his support for the far right”. 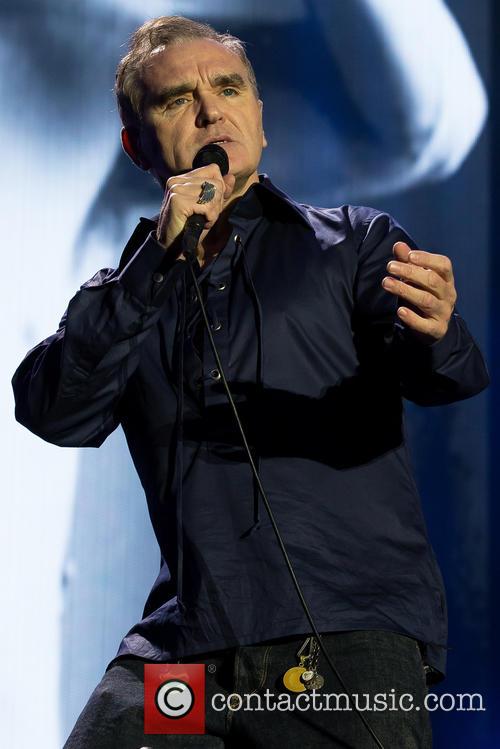 Morrissey is playing on July 7 and 8 at Castlefield Bowl

The “One Nation Under A Groove” protest party will be held at the nearby Revolution bar in the city’s Deansgate Locks from 3pm until midnight on July 8th, with entry free. The event is open to Morrissey fans before and after the gig.

However, Morrissey’s manager Peter Katsis, has labelled Mr Haslam a “has-been”, claimed he was never a fan of the singer and accused him of having an agenda.

In a statement released on the star’s official Facebook page, Mr Katsis said: “Let’s get real. ‘Former Morrissey fans’ have not organized anything. That ‘Has-Been Haslam’ character was never a Morrissey fan. And his agenda, stated as using music to spread peace, could not be any further from the truth. He is simply using the situation to gain some much needed attention to himself. Apparently his golden years have not been kind. If he really wanted to make a political statement he would make one about the Politicians. But no, that is not what he wants here. He is using this platform for his own agenda. At the end of the day, bull**** is still bull****.”

Morrissey has been in the news over the last year for various inflammatory statements made regarding immigration, which he regards as a threat to British identity, and his support for UKIP.