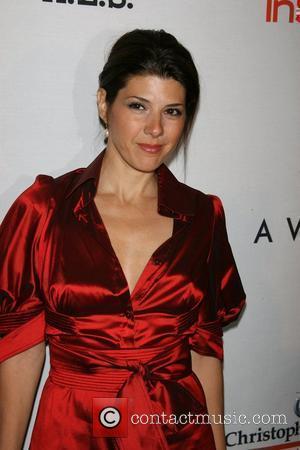 Marisa Tomei is still bitter about the controversy that tarnished her Best Supporting Actress ACADEMY AWARD win in 1992, when it was rumoured her name was read out by mistake.

The actress shocked Hollywood by scooping the OSCAR for her role in MY COUSIN VINNY - beating off tough competition from Joan Plowright, MIRANDA RICHARDSON and Vanessa Redgrave.

Tinseltown was so stunned they insisted the decision to hand her the gong was a mistake.

Marisa explains, "People said that Jack Palance, who was presenting the award, read out the name at the top of the nomination list instead of the winner.

"That was very hurtful for me. I was a young actress and it was really exciting, but there was a cloud over it."

And she blames the Academy Of Motion Pictures And Sciences for not helping spare her blushes, "I asked the Academy to clear it up, but they just said it would be giving it more credence than if we ignored it." 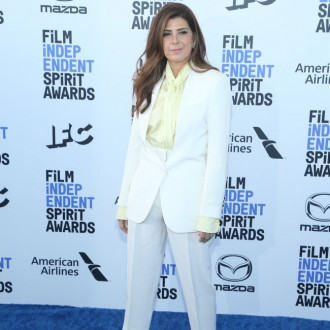